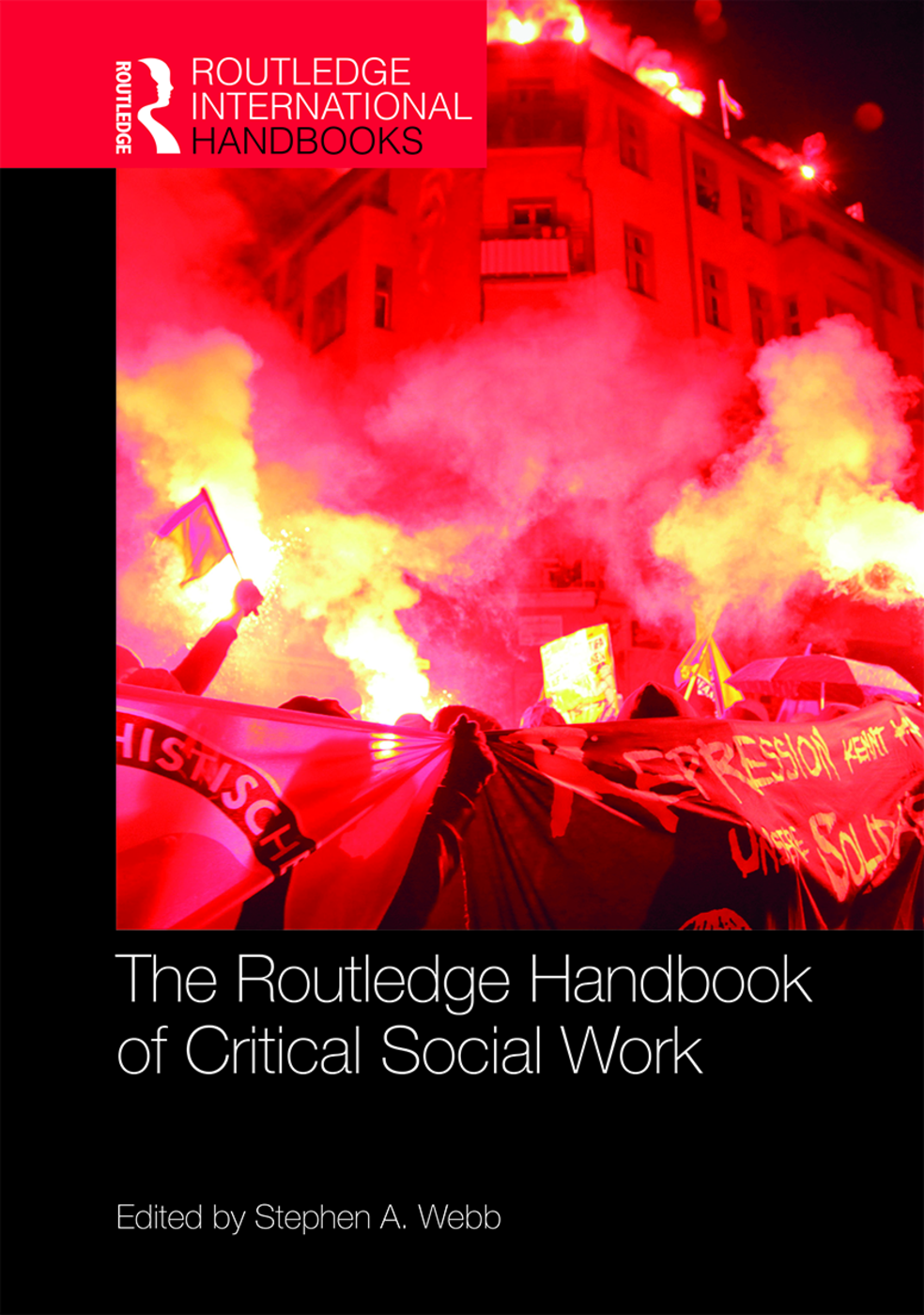 This chapter sets out to explore the place of feminism within critical social work in contemporary times. In doing so, it acknowledges that when feminist social work appeared in the 1970s and 1980s, it set out to challenge what it saw as two realities: the lack of gender awareness in traditional social work practice, and the silencing of women and women’s issues in much of the contemporary radical (Marxist, socialist) social work literature. It was, quite simply, angry and oppositional; it called for women to come together to push the boundaries and get women in social work on the agenda in a new and openly feminist way. Since that time, feminism has made great strides within social policy, social work and human service practice and has widely influenced scholarship across many disciplines. At the same time, however, it has been accused of being a flawed ‘modernist’ enterprise, one that did not take sufficient account of differences of class, ‘race’, disability and sexuality, and in doing so, lost sight of other important issues in the exercise of power. This omission was, as we will argue, not a surprising one. Feminism owed its allegiance to key European Enlightenment ‘ideals of universal respect, equality and freedom as autonomy’ (Allen, 2013: 268). It was therefore, from the beginning, caught in a paradox between what it was struggling against and what it was fighting for; its very association with the ‘Western’ tradition of hegemonic, imperial power meant that it failed to see the contradictory position of, for example, ‘non-Western’ women, working-class women and women with disabilities. Over time, Western feminist theory has responded to this critique through adopting intersectional, transnational, anti-racist and decolonising approaches that have become central to contemporary critical feminist theory and critical social work. In doing so, it might be argued that it has become less feminist, begging the question, what does ‘feminist’ mean today? This is the complicated story – at times, confusing and contradictory – that we aim to explore as we investigate feminism’s contribution to critical social work.

Toward a multispecies home