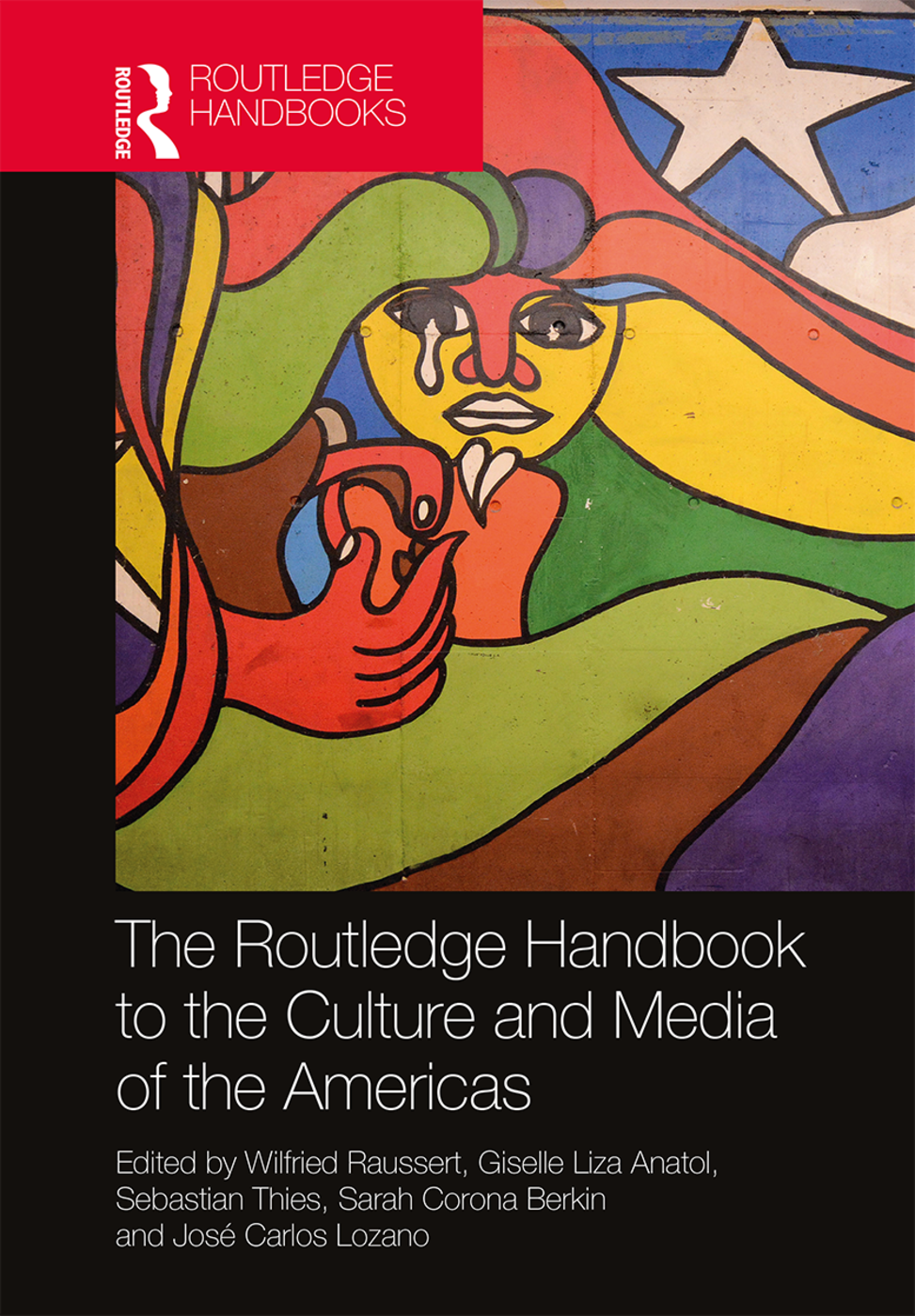 The Routledge Handbook to the Culture and Media of the Americas

The term “visual culture” entered common usage in the 1990s, when visual studies emerged as an academic discipline that brought together semiotics, anthropology, art history, media studies, psychology and sociology in the aim of studying the world through images rather than written texts (Mirzoeff 2009). This implied broadening the scope beyond art history’s traditional focus on visual aesthetics as an expression of elite culture and its strong legacy of Eurocentric knowledge production. Like cultural studies, visual studies covers a broad range of artistic, political and everyday cultural practices of image production and consumption (→ Media Flows, III/35) and thus broadened the scope of topics traditionally addressed by art history as the academic discipline studying visual aesthetics. Some principle concerns of visual studies are how the visual is embedded in power structures, how it influences the formation of subjectivity, and how the circulation of images is almost inevitably at the mercy of a “market logic” (→ Cultural Industries, III/27). Modern times have seen the globalization of visual communication and the expansion of the visual into virtually every domain of communication, but the ability to make sense of visual content is by no means universal, as becomes clear, for examples, when we look at the diverse functions of images in ritual communication. It is, however, true that images travel more easily than texts, across borders and between cultures; they are, by their very nature polysemic, as long as they remain free from emplotments or textual elements. This polysemy has far-reaching implications for visual communication: if the meaning of an image is subject to negotiation and conflict, the visual becomes an ideological battleground for cultural production. The current revolution in media technology and the profound changes it brings to visual literacy, media access and technological convergence further highlight the historical mutability of visual culture (→ Telecommunications, III/42).