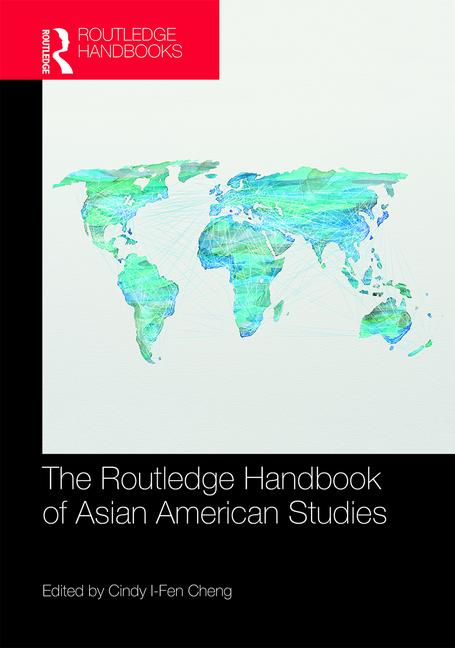 Migration, Citizenship, and Sexuality in Asian/America

The migrations between Asia and the United States—and also more broadly the Americas— are commonly described as movements of people across geographical spaces to seek opportunities for social mobility or to escape from life-threatening circumstances, presumed to be explainable by push and pull factors in general terms. However, such descriptions and explanations of “why” people move cannot fully account for “how” the unequal power relations between different political and economic entities developed over time have shaped the processes of migration. Scholars of Asian migration to the United States illuminate that these processes are inherently tied to U.S. capitalist and imperialist expansion that required the import and regulation of labor supply from Asia. In the nineteenth to early twentieth centuries, when the U.S. significantly expanded its western territory and military presence in the Asia Pacific, U.S. capital also actively recruited low-wage laborers from Asia. 2 This demand for exploitable labor, however, conflicted with the U.S. nation-state’s and mainstream society’s desire for racially homogeneous “white” citizenry. As a result, the U.S. government responded to this contradiction through a series of exclusionary laws that prohibited laborers from Asia from naturalizing as citizens, owning agricultural land, and forming family, thereby restricting their participation in political, social, and cultural spheres. 3 During this period of mass migration, racial violence, and imperial conquests, these exclusionary laws solidified whiteness and heterosexuality as key criteria of U.S. citizenship: through the association of prostitution, polygamy, bachelor society, and female-dominant households, prevailing perceptions of the Chinese as morally degenerate and sexually deviant were written into exclusionary laws that governed immigration and marriage. In other words, nineteenth-century U.S. capitalist and imperialist expansion gave rise to the racialization of Asians as perpetual aliens through their exclusion from citizenship and also from heterosexual reproduction. During this period, Asian migrations connected sites across national and geographical borders around the Pacific and the Americas, yet institutions of U.S. nation-state increasingly codified “Asia” as antithetical to what “America” presumably stands for: whiteness, democracy, progress, and moral superiority. “Asia” and “America” thus emerged as mutually exclusive categories of race and knowledge as the anti-Chinese sentiment traveled across U.S. borders both north and south throughout the Americas. 4 In the century that followed and even to this day, such perceptions of race, gender, and sexuality originating in the late nineteenth century have become ingrained in American mainstream consciousness despite the stereotype of Asian Americans as model minorities that developed in the latter half of the twentieth century.