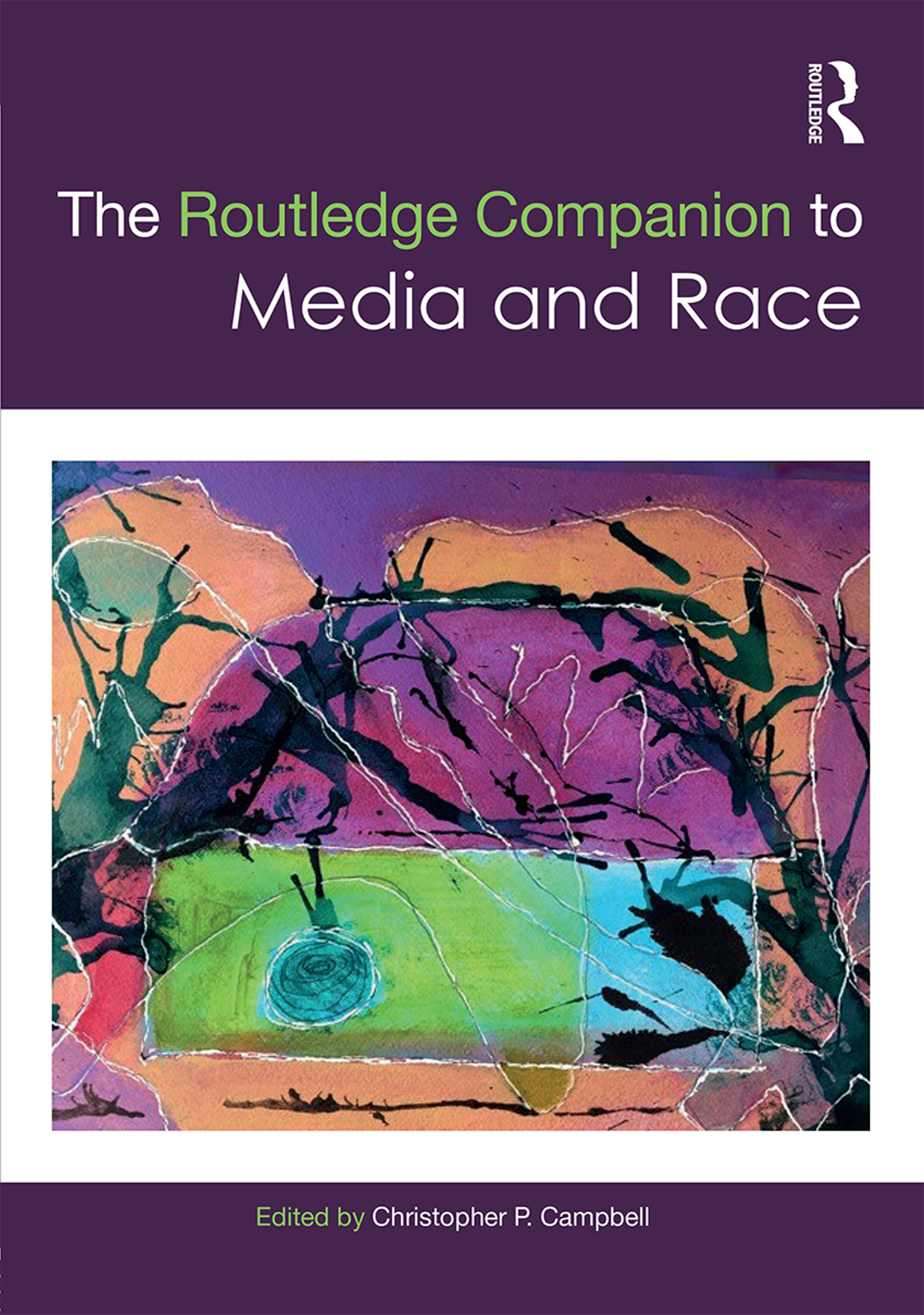 From Digital Divide to Empowerment

The Routledge Companion to Media and Race

Social media erupted after the death of Michael Brown, an unarmed black teenager shot by a white police officer in suburban St. Louis in August 2014 (Southall 2014; Deutsch and Lee 2014). Within days, 6 million tweets were posted (Axelrod 2014) about the shooting and its turbulent aftermath, which included protests, the National Guard being called in, and reporters being arrested (Davey, Eligon, and Blinder 2014). Photographs, videos, and often misinformation about the case rocketed through Twitter, Facebook, Vine, Snapchat, and other social media channels (Bilton 2014). In many ways, this frenzy was nothing new. Other high-profile news stories, from Hurricane Irene in 2011 to the Boston Marathon bombing two years later, have played out in real time over social media (Davis, Alves, and Sklansky 2014; Frebert, Saling, Vidoloff, and Eosco 2013). However, what sets the shooting in Ferguson, MO, apart is that it offers a vivid example of the potential for civic engagement and empowerment through social media for people of color. As Jim Axelrod wrote in a piece for CBS news online: “But what is new about Ferguson is the role of social media in spreading the message wider and more quickly, particularly for African Americans” (2014: 1). Social media in the Ferguson case played a galvanizing role: It united people of color and gave them a voice heard around the world. In a way, this experience was similar to how social media introduced speed and interactivity into traditional forms of social mobilization in the 2011 Egyptian Revolution (Eltantawy and Wiest 2011). As such, it demonstrates the interplay between social media and race and how technology offers new avenues of communication for people who may have lacked a means to express themselves in more traditional media channels.