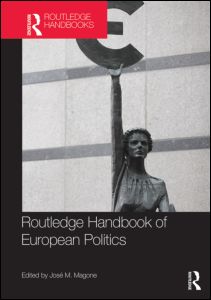 The fall of the Berlin Wall and European politics

Perspectives of new Europe in the early twenty-first century

The fall of the Berlin Wall in 1989 has become the symbol for a turning point in world history, as it signified the end of the bipolar world. This event also paved the way for fundamental transformations in European politics that can be described through five processes:

security integration, with the disintegration of the Warsaw Pact and the full transatlantic integration of former Soviet countries into North Atlantic Treaty Organization (NATO);

the political integration process, involving the democratization of the continent through the general acceptance of European norms via the Council of Europe, and through EU accession in Southern, Northern and Eastern Europe;

the social integration process, which has permitted more or less free movement across the continent and the reunification of Europe through the acceptance of common socialization models, including a mass migration from East to West;

the cultural and ideological integration process, via the promotion of European values and a European identity, a multilevel identity based on national and regional identities within the member states (MS). 1

Heads of state in European ...

Towards a common foreign an...