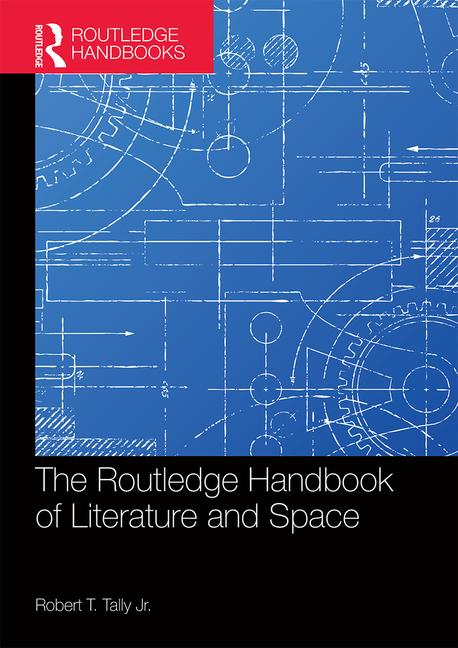 Phenomenology, Place, and the Spatial Turn

The Routledge Handbook of Literature and Space

As a key spatial and geographical concept, the notion of place has played an enduring role in studies of literary spatiality. There is a long tradition of literary studies of place, which tend to focus either on specific places in literature (the Lake District, Venice, the Mediterranean, the Lower East Side), on specific kinds of places (wilderness, cities), on authors associated with certain places (Joyce, Proust, Hardy, Muir), or on certain place-bound genres or modes of literature such as the pastoral or urban writing. Such studies have tended to assume a definition of place founded on a phenomenological understanding of the relationship between people and places: places as experienced by individuals, from within. (I use the term phenomenological loosely here, as a rough synonym of “experiential.” Later I will be using the term to refer more specifically to philosophy in the Kantian tradition.) This phenomenological understanding of place privileges the kind of relationships that Yi-Fu Tuan and Georges Bachelard have termed topophilia, understood as an affective, meaning-producing bond between a person and a locale, and emphasizes the importance of creating a strong “sense of place,” i.e. a sense of that place’s uniqueness and value. Because the elements that create a sense of place can be so difficult to conceptualize and communicate to others, many commentators in the humanist and phenomenological traditions – including literary critics (Georges Poulet), art historians (Simon Schama), geographers (Tuan, Marc Brosseau), and philosophers (Edward Casey, Jeff Malpas) – have agreed that the arts have a special role to play in capturing and communicating a meaningful sense of place.