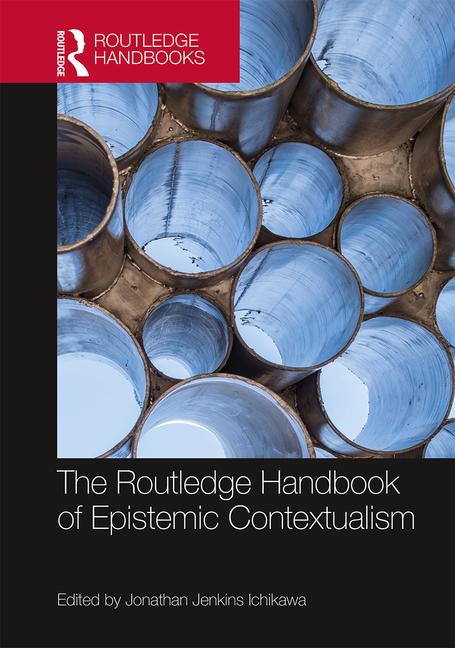 The Routledge Handbook of Epistemic Contextualism

In contemporary philosophical parlance, “contextualism” has a relatively precise meaning. One counts as a contextualist about some sentence just in case one holds that the sentence expresses different propositions when uttered in different contexts. Within epistemology, contextualism about sentences involving “knowledge” and “knows” has been much discussed, as the other essays in this volume illustrate. Contemporary parlance, however, is somewhat recent, and before it came to be established there were other views labeled “contextualist” in epistemology. In the earlier sense I’ll focus on in this essay, contextualism was seen as a view about the structure of epistemic justification – a kind of middle way between traditional versions of foundationalism on the one hand, and coherentism on the other; on this view, our justified beliefs do rest on a foundation, but which foundation they rest on depends, in some sense, on context. While the use of “contextualism” as a label for this view is due mainly to David Annis (1978) and Michael Williams (1991, 2001), the origins of the view itself are often traced to the works of C.S. Peirce, John Dewey, and Ludwig Wittgenstein. Given that contemporary terminology has been relatively securely established, to avoid confusion I won’t call this earlier position “contextualism,” but will instead refer to it as “flexible foundationalism.” I have several aims in this essay. First, I’ll present some initial motivations for holding that something like flexible foundationalism is attractive as a view about the structure of epistemic justification. Second, I’ll show how flexible foundationalism can be developed along different lines, some of which would be classified as contextualist in contemporary parlance, others of which would count as sensitive invariantist, relativist, or even expressivist. Lastly, I’ll suggest that flexible foundationalism has fruitful applications to recent epistemological debates, using the internalism/externalism debate as a case study.