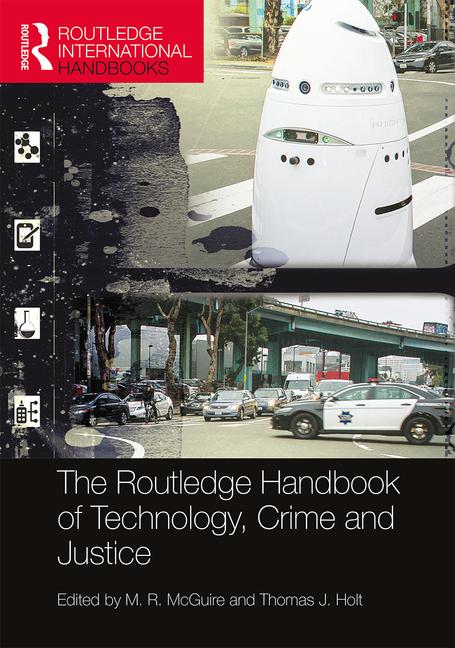 The Routledge Handbook of Technology, Crime and Justice

This chapter aims to examine how changes in transport technology have influenced and altered the landscape for crime, criminal opportunity and the criminal justice system. The original intention at the outset of this chapter was to examine developments in transport and technology separately, and then to discuss a combined definition of what transport technology is. However, in doing this it quickly became apparent that this was a rather futile approach. The traditional definitions of technology were centred on the study of arts and crafts, but soon evolved to include an emphasis on purposeful invention and the strategic deployment of such invention (Rip and Kemp 1998). In its narrowest sense, technology can be thought of as a set of tools. However, more modern definitions of technology encompass a notion of something that works, thus often incorporates systems rather than just tools, and, therefore, in its widest sense, technology can also include skills and infrastructure. When considering advances in transport, from the development of the wheel, of boats and horse-drawn carriages, from the first to more modern motorised vehicles, or considering other forms of travel such as bicycles and motorcycles, submarines, hovercraft, aeroplanes, and even spacecraft – it becomes apparent that disentangling developments in transport from developments in technology is rather difficult. When adopting the systems view of technology, this is particularly evident. Indeed, within the transport literature frequent reference is given to the notion of a ‘transport system’. Examples include public transport systems, the growth of Intelligent Transport Systems (ITS), automated and smart transport systems, travel demand and forecasting systems, and fuel efficiency systems. Therefore, by virtue of the way modern transport has evolved, there is a defensible argument for considering transport systems and transport technologies as interchangeable terms.

Theorizing technology and i...