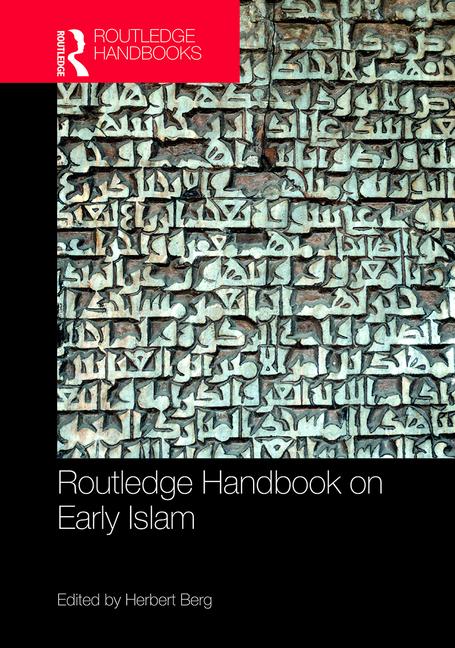 True history in black and white

Reimagined origins in the Nation of Islam

The Nation of Islam was the first significant Muslim movement in the United States of America. It (re-)introduced Islam, the Qurʾān, and Muḥammad to thousands of African Americans, many of whose ancestors may have been Muslims when they were taken from Africa to be slaves in the Americas. But it also reimagined Islam as a racialized religion, in which the Qurʾān and Muḥammad, the two loci of both traditional narratives and skeptical counter-narratives of Islamic origins, were cast in roles that explicitly negated white hegemony and opposed the religion of the status quo, Christianity. Although Wali Fard Muhammad, whose origins are as mysterious as his disappearance, founded the movement in Detroit, Michigan, in 1930, it was led by the Honorable Elijah Muhammad (d. 1975) for the next four decades. In those racially turbulent decades, Elijah Muhammad developed a unique, and many would claim heretical, formulation of Islam relying both on the racial teachings of Wali Fard Muhammad and his own reading of the Qurʾān. He had little access to, or perhaps interest in, the Sunna, sīra, and tafsīr. Free of the strictures that these sources might impose on his interpretative possibilities, this Muslim formulated a new Islam by reimagining Islamic origins in fundamental and remarkable ways. His re-imaginations are also excellent examples of the genetic fallacy, for the origin of Black humanity and later of the white race solely determined their true natures, their current relationships, and their destiny. This perspective may explain why Elijah Muhammad was so fixated on origins, not only of Islam, but even more so of Wali Fard Muhammad, Allah, and the races.

Politics and economics of t...