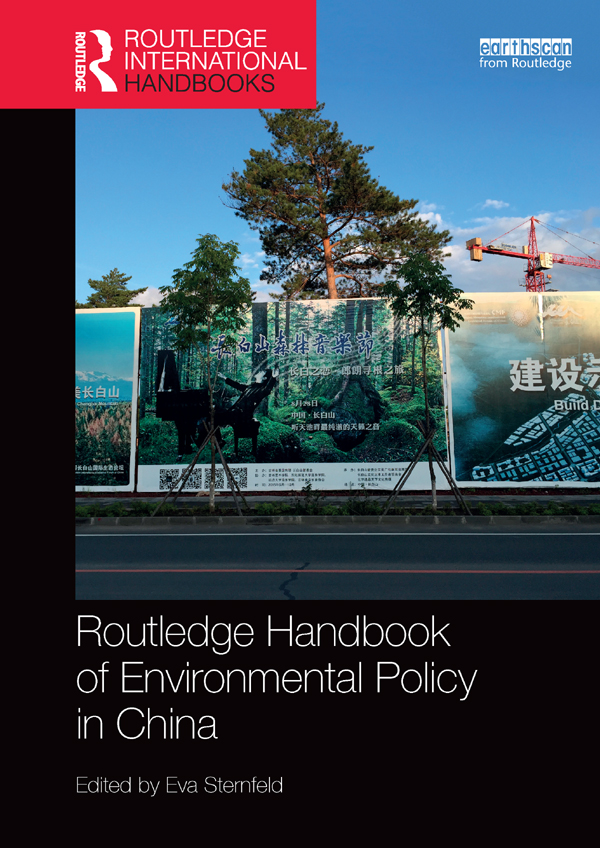 Environmental migration is a term that describes the movement of population due to a radical change in climatic circumstances. As the result of a gradual or sudden change in the environment, living conditions become unsuitable and people are forced to leave their original homeland. This type of migration can either be a long-term experience or only a temporary measure. Within many countries a certain degree of assistance on the part of the state is offered to the affected people in order to help them overcome the loss of their land and, in cases of natural disaster, perhaps also their property (see also Gemenne et al. 2014). In China, the term environmental migration has been used to describe the movement of population affected, for example, by earthquakes, but has also been used within the context of gradual environmental changes affecting the homelands of people. In pastoral areas, environmental migration began as part of the process of transforming the grasslands affected in some areas by increasing desertification and erosion. In the 1990s some Chinese newspapers published articles about ‘ecological migrants’, who had to leave their homes near the headwaters of the Yellow River because the grasslands had become severely degraded (Du and Zhang 2014). The soil in Maduo County in Qinghai province, where the Yellow River originates, is relatively sandy and receptive to erosion, for example when the climate becomes drier. In the neighbouring area of Dari County, by way of contrast, it was the inappropriate management of land initiated as part of the land reform movement that had been implemented since the 1950s that had led to the overuse and, subsequently, to the significant degradation of the pastureland. Currently, especially in the pastoral context, environmental migration in China is no longer a term used to describe only the temporary and occasional migration necessitated by urgent environmental reasons. Instead, since the turn of the century, it has become a huge state-controlled programme of massive relocation inspired by environmental, socioeconomic, and internal political reasons. In contrast to the description of environmental migration as being caused as the result of the acute unsuitability of the natural conditions, a situation in which the state steps in to assist people after they have been forced to leave their place of origin, in China it is now the state which declares certain areas to be unsuitable for living, thus actively initiating the migration of the local population. It is this latter type of population movement, which results from the Chinese state-induced environmental migration strategy, that will be addressed in this chapter.

The Three Red Lines and Chi...