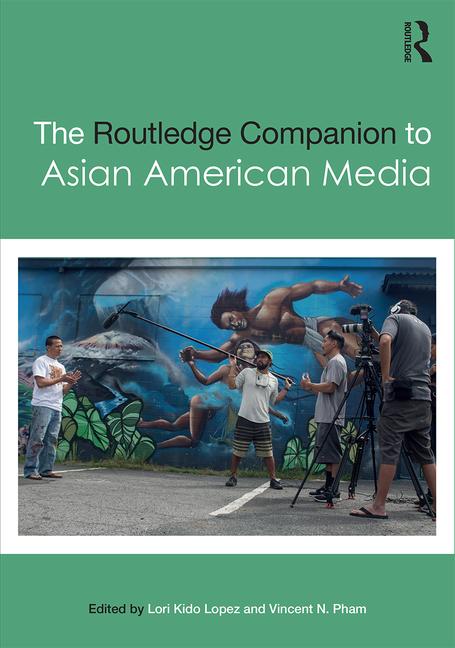 The racial politics of the fall television season in the United States are pondered each year: Which programs include characters of color? Are there people of color hired as producers, writers, or directors? How does the new lineup look overall, in terms of diversity? There’s a rhythm to the revisiting of these questions, a ritual that holds both drama and a quiet ending: the improvements are not enough, but it’s a little better than last year. The demand for expanding what racial representation looks like is often misunderstood as complaining. As a result, small gestures of (public relations) placation are made, despite the fact that what is needed is a deeper historical and conceptual consideration. Yet, change is not inherently a goal for a mainstream media industry that functions on derivative content; creating what they already know has met certain (financial) criteria for success becomes a tautological justification for a conservative approach to making “new” films or television programs. There are three false premises on which Hollywood operates, and that viewers tend to believe:

Talking about race and the media is interpreted as “complaints” about racism, and diversity is about political correctness (rather than creativity). The conversation is already cast as negative.

Change automatically comes with time, and progress in racial representation is teleological. Being progressive, then, is displaced by passivity, with the belief/excuse that “things will get better in the future.”

South Asians and the Call C...