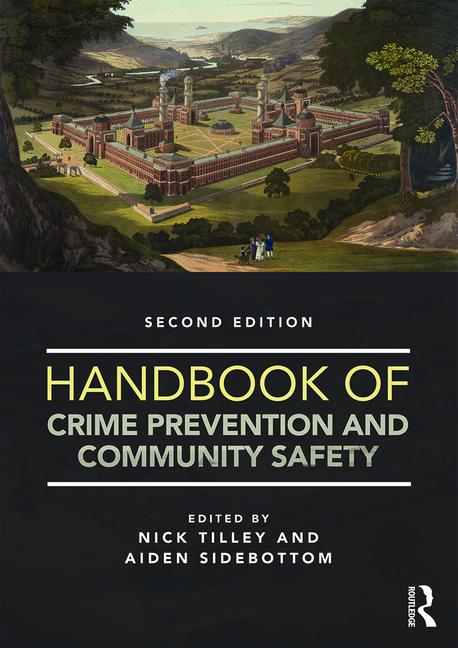 Situational crime prevention (SCP) has its origins in research undertaken by the Home Office Research Unit in the 1970s. At its most simple, it can be described as the art and science of reducing opportunities for crime – “science” because a large body of theory and research now supports situational prevention, and “art” because, despite this research, practitioners still have to rely heavily on their own judgement and experience in implementing projects. In fact, situational prevention is now almost a synonym for opportunity reduction, and most of the work done in its name is implemented without any detailed knowledge of its scientific underpinnings. In brief, these consist of:

a strong body of theory concerning the relationship between situational factors and crime;

an action research methodology that begins by focusing on a highly specific form of crime and then follows through with (i) an analysis of the contributory factors, (ii) the identification of responses tailored to these factors, (iii) the selection and implementation of those responses most likely to be effective and accepted and (iv) the assessment and dissemination of the results;

a classification of 25 situational prevention techniques;

a collection of evaluated case studies, including findings about displacement and diffusion of benefits.

Lack of familiarity with this research base has not impeded the growth of situational prevention – some commentators believe it is the fastest growing form of crime control worldwide – but it has resulted in some poorly thought out initiatives whose failures have fuelled criticisms of the approach, especially by criminologists. This chapter reviews the most frequent criticisms and argues that they are overstated and generally misconceived. They flow from the ideological positions of the critics buttressed by a limited view of the causes of crime.
Cite

Design, crime and the built...