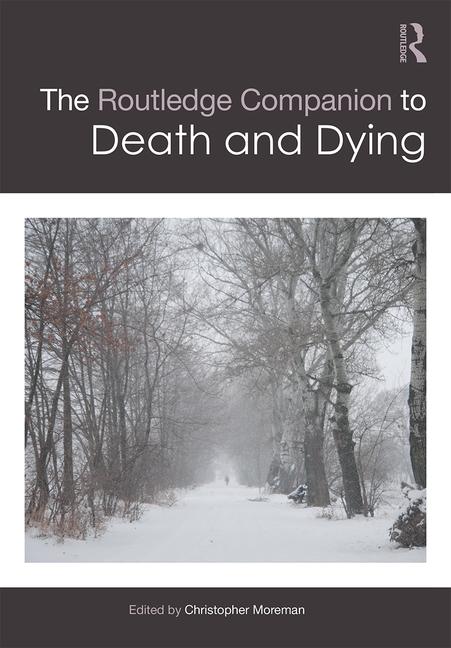 The Routledge Companion to Death and Dying

Near-death experiences (or NDEs) are sometimes reported by individuals who are resuscitated from a period of clinical death or near-death. The experience typically involves sensations of consciousness temporarily leaving the body, rising upwards and seeing one’s own “corpse” below, entering darkness or a tunnel, emerging in bright light, meeting deceased friends or relatives, encountering a being of light radiating love and acceptance, a panoramic life review with a sense of moral evaluation or self-judgment, reaching a border or limit, and ultimately returning to the body. Other commonly reported features include feelings of peace, joy, unity, universal understanding, heightened senses and clarity, seeing or entering other worlds (commonly idealized mirror-images of earth) often seen as one’s true “home,” time and thought accelerating, ESP and telepathic communication with other spirits, loud noises, music, vivid colors, being instructed or deciding to return, and lasting positive effects on the subsequent life of the NDEr. While those who have such experiences usually interpret them in spiritual or religious terms, both naturalistic and metaphysical explanations of the NDE have been put forth, and the phenomenon has been the subject of much philosophical and religious speculation concerning the possibility of survival beyond physical death, mind-body dualism, religious beliefs in an afterlife, and our understanding of the nature of human consciousness.

The talking dead in organ d...