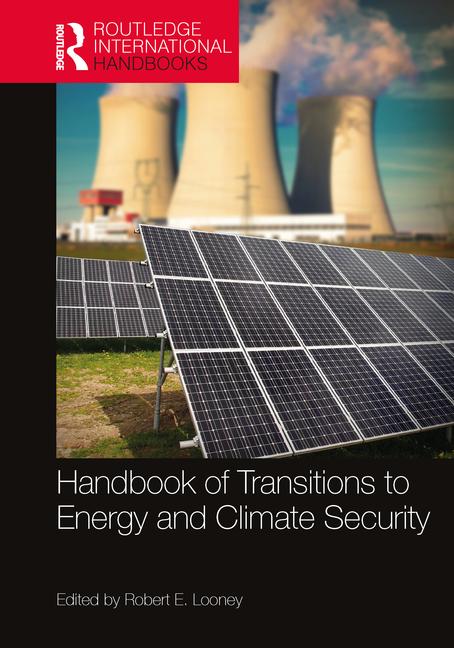 The challenge of squaring the energy–environment–growth triangle

Handbook of Transitions to Energy and Climate Security

Egypt’s struggle to square the energy–environment–growth triangle is important in its own right and for its broader implications. The “echo effect,” whereby an increase in fertility rates combined with an unprecedented number of women being of childbearing age, is driving a renewed, rapid population increase. Whereas 2.1 million children were born in 2008, four years later 2.6 million were born. 1 At projected growth rates, Egypt by 2050, having as many as 140 million citizens, will be more populous than either Russia or Japan. 2 Egypt accounts for more than one-fifth of all oil and two-fifths of all gas consumed in Africa, making it the continent’s largest fossil fuel consumer in 2013. 3 While Egypt’s per capita carbon dioxide emissions are well below the average of OECD countries, they are high by the standards of lower middle income countries and rising at one of the world’s fastest rates, doubling between 1990 and 2010. 4 Egypt’s energy efficiency of production has not improved over the past two decades, making it one of the world’s least energy efficient producers. 5 Having been in 2005 the world’s ninth largest exporter of natural gas, earning more than half its export income from fossil fuels, its exports and earnings plummeted after 2010, rendering the country a net fuel importer from 2013. 6 An increasing natural gas shortage has been the major contributor to ever more frequent electric power outages throughout the country, further slowing production in the energy intensive fertilizer, cement, steel, and ceramics industries, while disrupting the daily lives of virtually the entire population. By early 2015 steel factories were operating at about 40% of normal capacity and fertilizer production had dropped by 70% over the preceding year. 7 Heavily dependent upon energy intensive products for its exports, Egypt’s trade deficit increased by almost one-fourth in the year ending March, 2015, as goods exports fell by some 14% in that period. 8 After 2010 the rate of growth of GDP slumped to an annual average of less than the rate of population increase, resulting in growing impoverishment and unemployment.

The USA’s energy and climat...

Energy transitions in the C...