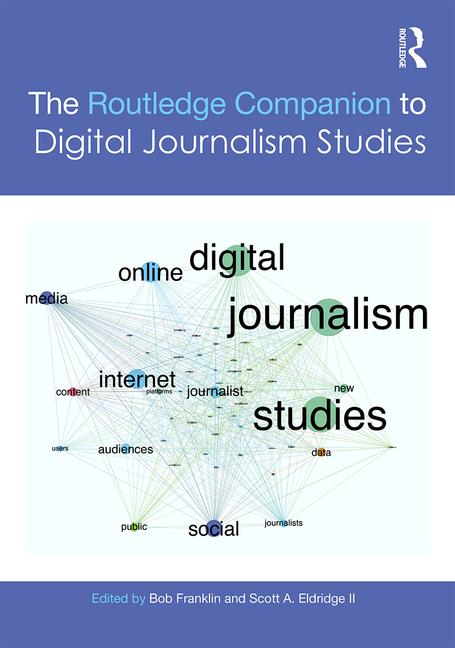 The New Kids On the Block

Radio journalism has evolved dramatically since the mid-1990s, when computer technology began to invade its newsrooms and studios, and when the term mainly referred to the preparation and presentation of hourly news bulletins. At that time, in the United Kingdom some music-orientated commercial radio stations still broadcast daily or perhaps twice-daily longer-form news programs at lunchtime or early evening of up to 15 or perhaps 30 minutes, as did a number of BBC local radio stations. Today, a relatively small number of dedicated speech radio stations, albeit mainly in the public sector (such as the BBC’s national network Radio 4), still produce longer news and current affairs programs, magazine programs with such themes as consumer affairs, women’s issues and the arts, and even documentaries. Sport was, and still is, featured extensively on some stations, including live commentaries, sports news, and phone-ins, with one national commercial station, TalkSPORT, dedicated to it. But radio journalism has changed considerably since the 1990s, although within the context of continuity. The traditional broadcast genres are still the main products of radio journalism, even though the amount of relatively costly speech on music stations has been significantly eroded as less rigorous regulation of the commercial sector in the UK has made possible cost-cutting by the owners of whole groups of local and regional stations who are keen to maximize their profits (Starkey, 2015). The primary platform for the delivery of what is now termed radio ‘content’ is still the analog FM transmissions, which became the most popular way of receiving radio during the 1990s, and will remain so in almost every developed country in the world for at least several years (Berry, 2014: 3–15). There are, however, some new kids on the block—born out of radio journalism, raised on a steady diet of digitization and more than likely here to stay. Just as digital production practices involved in content research, in storing and communicating text, and in capturing and manipulating audio have replaced many traditional techniques of the former, exclusively analogue world of radio journalism, the development of what has become known as Web 2.0 as a platform for user-accessed and then user-generated content, and the birth of the podcast as a non-linear form of communicating content to listeners, have also revolutionized some aspects of distribution.