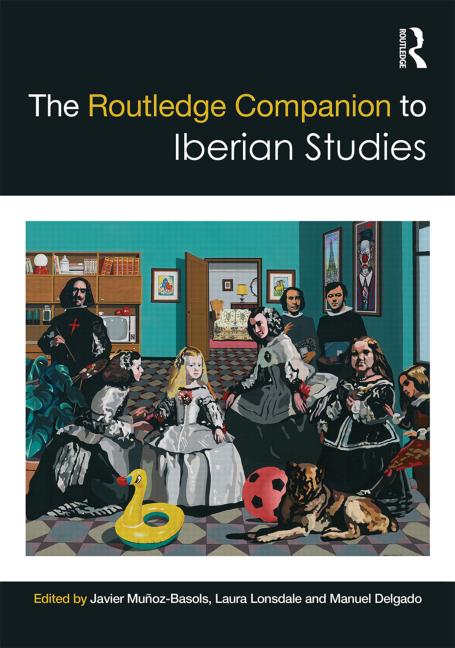 The Routledge Companion to Iberian Studies

The spectre of death marks the opening of two of the most celebrated films associated with the Nuevo Cine Español and the Escola de Barcelona, two cinematic currents from the 1960s and early 1970s whose oppositional pairing has both stimulated and exasperated critics and whose enduring, if contested, relevance raises questions about the contours of Spanish, let alone Iberian, cinema. Miguel Picazo’s La tía Tula (1964), based on a short novel by Miguel de Unamuno, begins with a tracking shot of a little boy carrying a bulky funeral wreath along a deserted pavement as a bell tolls; Vicente Aranda’s Fata Morgana (1965), based on a screenplay by Aranda and Gonzalo Suárez, begins with alternating static shots of a graphic crime novel and photographs of two young women depicted as murder victims, one preterit and the other predicted, the face of the first woman progressively lighted, or darkened, in a way that makes it resemble a skull. Linked by images of death, the two films are separated by form, structure, style and tone. In La tía Tula, filmed in black and white, death appears in the familiar Catholic guise of a wake with weeping mourners, dour nuns, shiny black casket, white shrouded corpse, candles, flowers and the aforementioned wreath. In Fata Morgana, filmed in Eastmancolor, death appears in the familiar pop cultural guise of a series of comic book vignettes and photographic stills that seem to quiver between forensics and fashion and that suggest a sexually charged violence tagged by commodity fetishism. In both films, ritual is at work, albeit in significantly different ways. In La tía Tula, we find the well-established rituals of provincial Catholicism and of the national literary canon, with a peculiarly Unamunian sense of sexual sublimation updated (the film is set in the 1960s) in a manner that conveys the refusal to update of “eternal” Spain; in Fata Morgana, we find the newly established rituals of urban consumerism and of the international counter-canon, with a diffusely psychoanalytic sense of sexual trauma recycled (the film is set in the near future) in a manner that conveys the rush to outdate of “modern” Europe. Both films insinuate ironic critiques of their respective rituals, whose symbolic sweep extends to the currents to which the two films are said to pertain: in the case of La tía Tula, a muted, for politically restrained, critical realism, and in the case of Fata Morgana, a resolute, but also politically restrained, experimentalism. Between the two currents, a national if not plurinational cinema is configured whose troubled status, signalled by a plethora of mortal metaphors, is only heightened when brought into play with the Novo Cinema Português “next door”—yet still so far away – in the Iberian Peninsula.