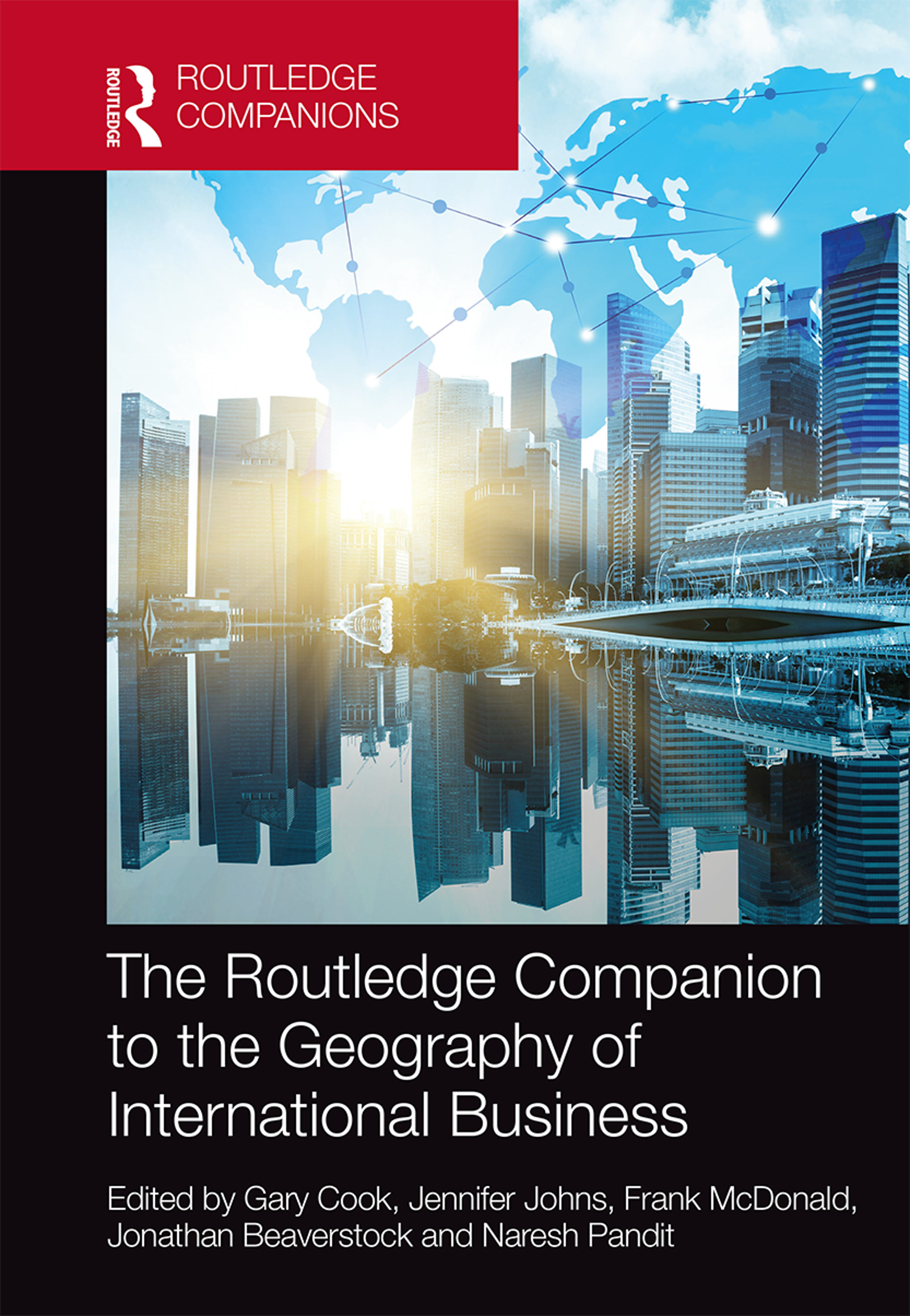 The Region In International Business And Economic Geography

The Routledge Companion to the Geography of International Business

The sub-national region has long been a central concern for economic geographers, from Marxist accounts of spatial divisions of labour in the 1970s and 1980s, to more recent explorations of their unbounded and fluid nature which has informed the global production networks perspective and related approaches to the corporation (Phelps & Fuller, 2016; Yeung & Coe, 2015). More recently in human geography the region has been understood to be an unbounded and emergent set of geographical relations, which are materialised through various economic, social and political processes, and involving differing temporal dimensions (see Hudson, 2005). This explicit focus on the region, which one would expect to be of critical concern for economic geographers, is markedly different to International Business (IB) studies that has tended to interpret geographical processes through particular conceptual lenses. Moreover, IB has tended to be more concerned with the ‘macro region’, typically focused on the triad areas of Europe, North America and Southeast Asia, rather than an explicit concern with the subnational region (see, for example, Rugman (2005) on ‘regional multinationals’). IB has strong conceptual understandings of the black box of the MNE, including how and why it is organised in a particular way through strategic and operational means, whilst Economic Geography has knowledge of the spatial organisation of production networks in national and subnational geographical spaces. What is required is a bringing together of these two different approaches so that the black boxes are revealed in both disciplines, but where there is a progressive dialogue between the two. Indeed, for Beugelsdijk, McCann and Mudambi (2010), the cross fertilisation of ideas between IB and other social sciences, including Economic Geography, has not addressed a fundamental problem with these approaches, namely the insufficient consideration given to the relationship between the organisational and geographical attributes of MNEs.

The Dynamics Of Multination...