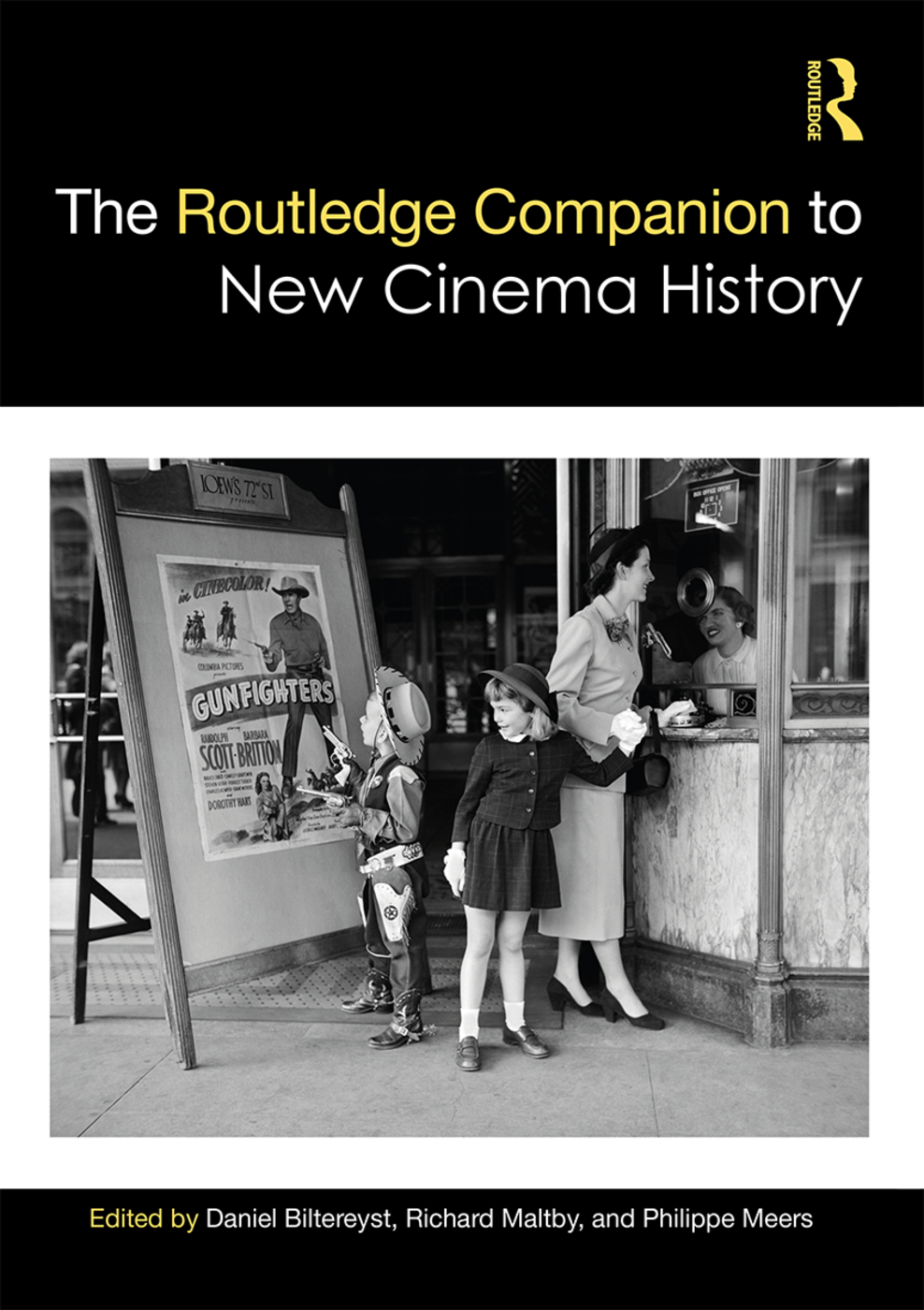 Film history, cultural memory, and the experience of cinema

A conversation with Annette Kuhn

Annette Kuhn’s An Everyday Magic: Cinema and Cultural Memory (2002) is among the most frequently cited works in new cinema history, particularly within the growing field of research dealing with audiences’ past experiences of film and cinema. 1 Kuhn’s pioneering study of cinemagoing and cinema culture in Britain in the 1930s (see also 1999a, 1999b) continues to inspire scholars who wish to understand, or want to investigate, the remembered experience of cinemagoing or how films affected those who saw them. 2 In her “ethnohistorical study” of the “picturegoing heyday of the 1930s generation” (Kuhn, 2002: 3, 7), Kuhn’s subtle and imaginative analysis of cinema in people’s daily lives is based on a methodologically ambitious and rigorous research design. Her multiscopic approach, detailed in a long appendix to An Everyday Magic (Kuhn, 2002: 240–254), freely combines interviews, questionnaires, and other informant-generated material (such as people’s letters and essays describing their favorite cinemas, stars, or films) with contemporary source materials including fan magazines, the popular press, official reports and surveys, as well as films themselves. Although An Everyday Magic explores questions of spectatorship, femininity, child development, and other issues that had been tackled in Kuhn’s previous work in film and feminist theory, it also introduces concepts, methods, and protocols – interpretive sociology, oral history, ethnography, memory studies – that have since come to inform “new” fields within film studies.

The subject of history and ...