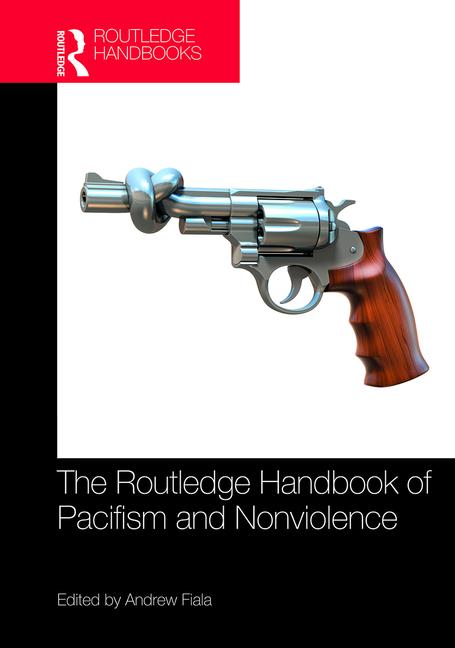 Nonviolence in the Dharma Traditions

The Routledge Handbook of Pacifism and Nonviolence

If one were asked to identify a single concept that is broadly shared among India’s various philosophical and religious texts and popular practice, it would be dharma. Dharma is derived from its Sanskrit root, dhr, meaning, “to hold,” “to support,” or “to sustain,” and it defies a single definition and a definite interpretation. The term is used most prevalently in Hindu, Jain, and Buddhist traditions (also known as Dharma traditions) to encompass ethics, law, duty, personal calling, and religion. Within the codes of dharma—morality and disciplines of Indic traditions—nonviolence (ahimsa) holds the essential and the primary place. The Hindu epic Mahabharata’s popular Sanskrit phrase ahimsa parmo dharma translates as “nonviolence is the greatest duty or virtue,” meaning it is the greatest duty of human beings to not harm any living being. The list of five essential disciplines, shared by Hinduism, Jainism, and Buddhism, includes nonviolence, truth, non-stealing, sexual control, and non-possession, with nonviolence preceding the other four disciplines in order and importance. The Hindu Yoga System’s five disciplines (yamas), namely nonviolence (ahimsa), truth (satya), non-stealing (achaurtya), control of the senses (brahmacharya), and non-possession (aparigraha), are identical with Jain Dharma’s five anuvratas or vows. Buddha Dharma’s Panc Sila, or five ethical precepts, contain a slight variation. In Buddhism four precepts are identical with the Jain and Hindu traditions, but Buddhism includes abstaining from intoxication instead of non-possession.

Peace Pedagogy from the Bor...