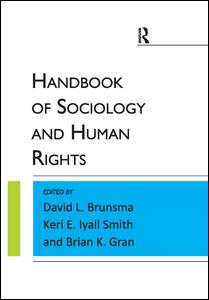 The demand that US President Barack Hussein Obama produce his birth certificate to show the bona fides of his occupancy of the White House had, of course, its precedents. P:

On a street in Jackson, Mississippi, in 1966, a black doctor (D) is asked for his name by a white policeman (P), who addresses him with the derogatory term “boy.” D answers with his title, last name, and occupation, to which P responds by asking for his first name and repeating the slur. D answers by providing his first name (Watson 1984, 63; Speier 1973, 188; Ervin-Tripp 1972, 218; Poussaint 1967). This brief episode is recognizable to any competent observer as a case of racial subordination of D by P, though no racial descriptors are used. It is clearly an abuse of D’s human rights, being at least an “attack upon his honour” (Article 12 of the Universal Declaration of Human Rights [UDHR]).
Cite