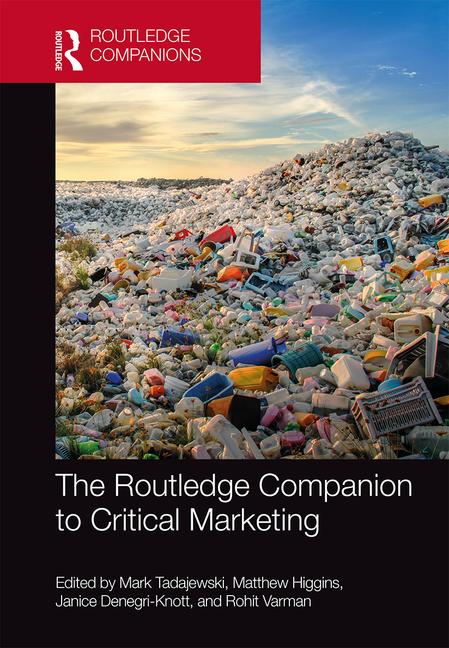 The Routledge Companion to Critical Marketing

Advertising has been central to the commercial success of many prominent brands (Holt, 2004; Holt & Cameron, 2010), but it has also been posited as a significant factor in the establishment and evolution of Western consumer culture (Fox, 1984; Leach, 1993; Lears, 1994; Marchand, 1985, 1998; Powell, 2013). Advertising is important, not only for organizations, but for individuals and society, and it is rightly the subject of considerable interest from researchers from many disciplines. Many studies, like those cited above, consider advertising in its cultural context, and look at the full scope of the practices of advertising production and consumption. But, many other studies do not. Rather, they purport to be about advertising, but they focus, in fact, on the industry output, the published or broadcast advertisements. That is, they are about advertisements, rather than about advertising. These studies often use advertisements as evidence from which to make broader points about social relations. However, they often neglect both the social processes that led to the creation of the advertisement, and the cultural context of audience engagement. In other words, the analysis they offer is not really about the cultural, economic, and managerial aspects of advertising, but is in fact about the particular advertisements they analyze.