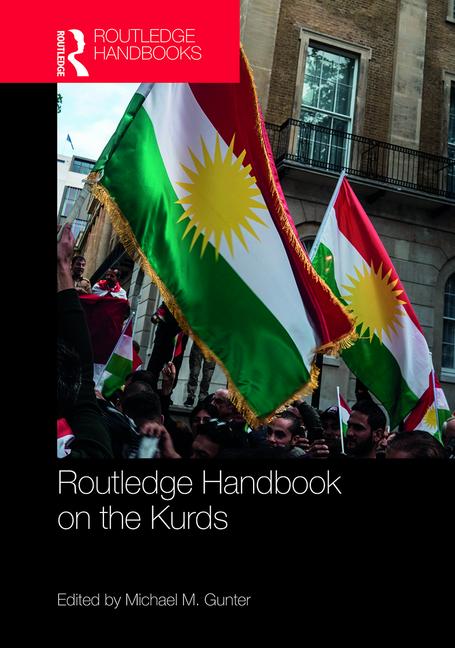 Routledge Handbook on the Kurds

The Yezidis 1 and their distinctive religion rocketed to international attention in August 2014, when international media broadcast real-time coverage of Islamic State’s genocidal siege of Sinjar. Prior to that date, to the wider world beyond the upper reaches of Mesopotamia, the Yezidis were little more than a footnote in histories of the region, an ethnographic curiosity, or a brief encounter in travelers’ tales. Now, they are the subject of specific humanitarian initiatives, photography exhibitions, a symphony, documentaries, and Congressional resolutions. One striking indication of this drastic change in wider recognition is the inclusion of Yezidism in works of reference. For instance, The Penguin Dictionary of Religions, from Abraham to Zoroaster (1984) and the Encyclopedic Dictionary of Cults, Sects, and World Religions (2006), in spite of their claims of comprehensive coverage, make no mention of the Yezidis. In the aftermath of the ethno-sectarian massacres, displacements, and abductions in Sinjar, however, Yezidis figure in Great Events in Religion: An Encyclopedia of Pivotal Events in Religious History (El-Moursi 2016, II.512–14), the title of which reflects the very different status the Yezidis currently occupy in international consideration as targets of the Islamic State’s self-proclaimed caliphate. Yet the creeds and rituals of the Yezidis’ unique religion remain largely inscrutable to outsiders—a religion historically misconstrued and sensationalized as devil worship or dismissed as an impenetrable, unsystematic syncretism of neighboring faiths. This chapter examines one key dimension of Yezidi culture which has not yet received sustained scholarly attention: namely, water baptism (mor kirin), specifically in the waters of Kanîya Spî (the White Spring). This rite and its practice, evolution, and associated lore, we argue, are crucial to understanding the Yezidi religion and the community’s resilience in the face of the recent genocidal campaigns.

The continuing problem of K...

The Kurdish diaspora in the...