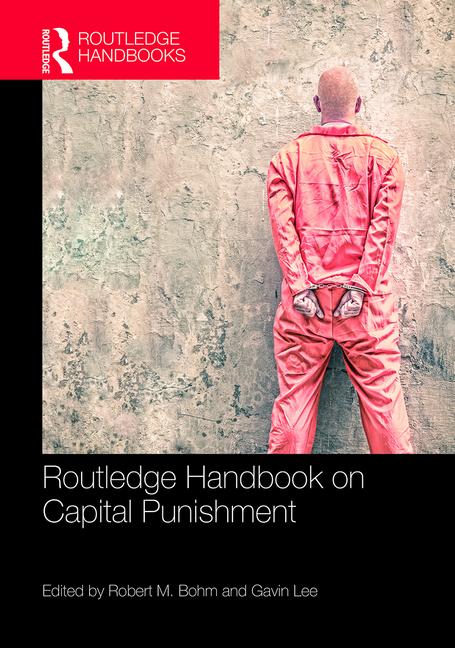 A Short (But Long) History

American executions, in one form or another, predate colonial times. In Native American cultures, tribal customs—as law professor Jeffrey Kirchmeier points out—“allowed for something comparable to the death penalty” (Kirchmeier, 2015, p. 45). Although Indian tribes had no formalized mechanisms, jails, or gallows to arrest, confine, try and convict, or punish murderers, by custom revenge belonged to the male relatives of a murdered victim. “Those kin,” one historian explains, “lost face as cowards, and suffered enduring anxiety, if they failed to secure blood revenge, for no spirit of the murdered could rest or give his (or her) kin peace until avenged.” “Ideally,” that historian, Alan Taylor, notes, “the vengeful tracked down and dispatched the actual killer, who might flee but was expected to submit if found.” For example, one missionary, David McClure, reported seeing “a confronted Iroquois murderer calmly sit down to sing his death song while the avenger smoked a pipe for twenty minutes before plunging a tomahawk into the singer’s skull.” If the actual killer could not be located, one of the killer’s relatives might be singled out for revenge, sparking a blood feud between the affected families that tribal leaders felt compelled to address. “Rather than execute a murderer,” Taylor explains, “the chiefs sought to restore harmony by persuading the kin of the dead to accept presents from the kin of the killer.” This ancient practice—known as “covering the grave”—took place in public ceremonies and effectively forfeited the kin’s right to seek revenge (Taylor, 2006, pp. 29–31, 139, 195, 260, 264, 298, 327). 1

Public Opinion about the De...