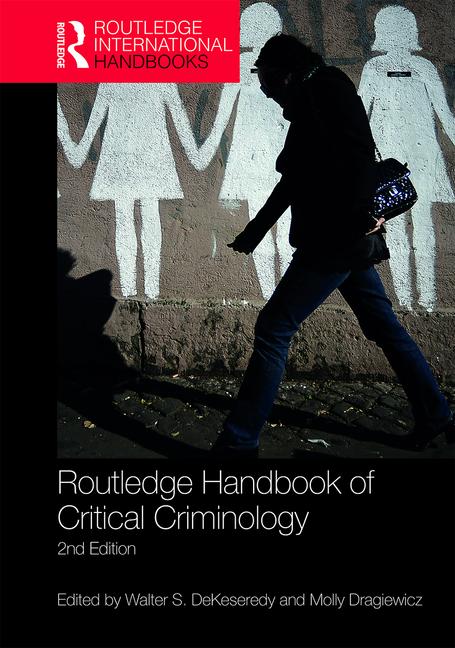 A critical examination of girls' violence and juvenile justice

Since the 1990s, juvenile justice practitioners, policy makers, and scholars have expressed concern over girls’ increasing use of violence. For example, although juvenile crime has declined in recent years, girls now comprise a much larger percentage of arrests than they did in years past. In 1983, girls were 21.4 percent of juvenile arrests; by 1997, they were 26.9 percent, and in 2015 they were 29.4 percent of juvenile arrests (Chesney-Lind & Merlo, 2015; Federal Bureau of Investigation, 2016). Much of this is due to the fact that arrests of boys, particularly for offenses like simple assault, have fallen more sharply than girls’ arrests for the same offense (47.8 percent compared to 39.5 for girls between 2006 and 2015) (Federal Bureau of Investigation, 2016). Juvenile court and correctional data reveal a similar theme. Since 1990, girls’ adjudications for person offenses have increased by 60 percent, now representing 22 percent of all youth adjudicated on such charges (Sickmund, Sladky, & Kang, 2015). Likewise, the number of girls in custody for a violent crime has also been on the rise. In 1989, 8,512 girls were in detention for a violent offense; 25 years later, that number more than doubled (17,730) (Sickmund, Sladky, & Kang, 2015). Given these increases, it is not surprising that both the media as well as scholars have shifted their attention to girls’ violence. However, such focus of attention usually involves exaggerated commentary on gang behavior, schoolyard fights, mean girl bullying (relational aggression), or domestic violence-related actions rather than a judicious exploration of the contexts that produce girls’ violence as well as the dynamics involved (see Chesney-Lind & Irwin, 2008).