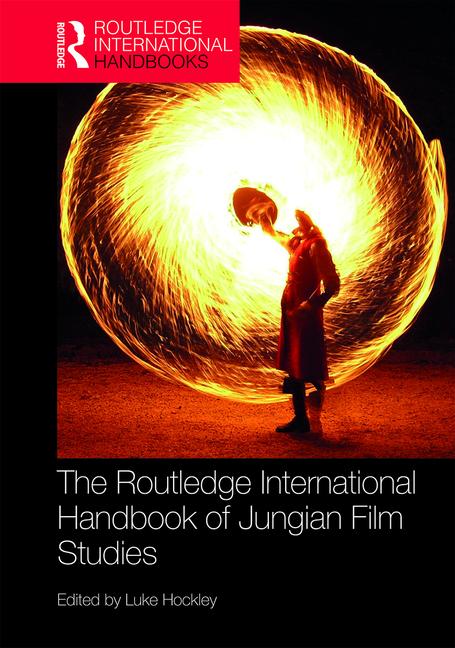 Mary Shelley’s 1818 novel Frankenstein; or, The Modern Prometheus, is one of the great enduring works of literature that has been retold endlessly and rarely faithfully. The creature at the heart of the novel exemplifies David Skal’s point that ‘monsters are the shape-changing entities that move in the modern imagination like dream-carvings on a dark carousel. With each revolution they mutate and evolve, the better to hold our attention’ (2001, p. 19). Briefly, the central story describes a brilliant young scientist, Victor Frankenstein, who assembles cadaver parts into an eight-foot tall creature and imbues it with life. Horrified when the creature awakens, Victor abandons him, hoping the wretch will perish. Instead, he survives, painfully educates himself, and learns his birth story and the identity of his so-called father, whom the creature tracks, relentlessly, through the rest of the tale. Though Victor Frankenstein is a memorable character—the prototype of morally reckless scientific ambition—it is the psychologically complex creature who fascinates. Within only a few short years of its publication, the first of many adaptations commenced. In the nineteenth century, it was dramatized on the stage beginning with Presumption; or the Fate of Frankenstein, produced in 1823 (Skal, 2001, p. 101). In the twentieth century, multiple cinematic renditions were produced, beginning with the 1910 Frankenstein (dir. Dawley) a 16-minute short, produced by the Thomas A. Edison Company. One scholar (Wolfe, 2015, n.p.) estimates that there have been more than 50 versions of the story produced in the last 100 years. The 1910 short was quickly eclipsed in cultural memory by the heavy symbolic footprint of the 1931 film directed by James Whale which starred Boris Karloff as the creature.

Spirited Away and its depic...