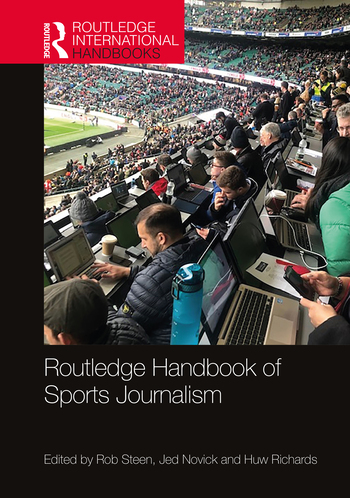 The art of sportswriting

In this chapter we look not at why or when, but how. What it is to be a sportswriter. On one hand, it's quite straightforward: “You merely sit there at a typewriter and think until the blood seeps out of the pores on your forehead,” said Red Smith, of the New York Herald Tribune and the New York Times. Another approach is described by Nick Pitt, former sports editor of the Sunday Times, who once said that when he sat down to write a story, he would write it as if telling the story to a friend in the pub. Whichever way you spin it, if being a sportswriter isn't the best job in the world, it's certainly on the podium.

The art of sportswriting