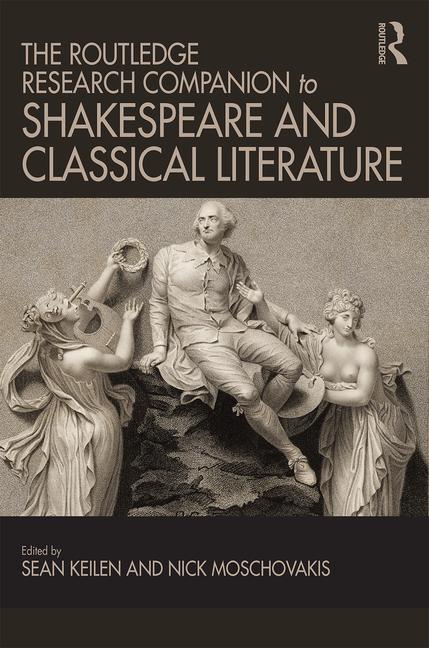 The Routledge Research Companion to Shakespeare and Classical Literature

In the final act of Timon of Athens, Shakespeare and Middleton stage a scene in which Athenian senators visit the self-exiled Timon to persuade him to return to Athens. Timon’s response is his final missive to, and rejection of, Athens: “Come not to me again, but say to Athens / Timon hath made his everlasting mansion / Upon the beached verge of the salt flood.” Timon not only announces his own death but also proclaims death as the only end of life, its lasting creation and true profit: “Graves only be men’s works and death their gain” (5.2.99–101, 107). 1 A startlingly succinct formulation of Timon’s pessimism and misanthropy, this passage denies the value of human life and endeavor. To make sense of Timon and his refutation of “men’s works,” it helps to situate Shakespeare and Middleton’s play in relation to a long tradition of ethical thought. Many of Shakespeare’s plays lend themselves to ethical discussion, of course; Antony and Cleopatra, Coriolanus, Hamlet, King Lear, Measure for Measure, The Merchant of Venice, and The Winter’s Tale have proven fruitful in courses I have taught. When I teach Shakespeare’s plays through or in relation to ethics, topics range from hospitality, friendship, and community to vulnerability, finitude, and the burial of the dead; from poverty, inequality, and distributive justice to the neighbor, care of the self, and human value. Discussing the last of these, “human value,” in relation to Shakespeare might suggest a particular approach to Shakespeare that has become familiar: Shakespeare as inventor and curator of the human, Shakespeare as cultivator and preserver and indicator of value. Part of the pedagogical benefit of introducing the concept of human value is to confound such familiar ideas by thinking seriously about what human value might mean. With its uncompromising interrogation of human value, Timon of Athens is particularly salutary in this regard.