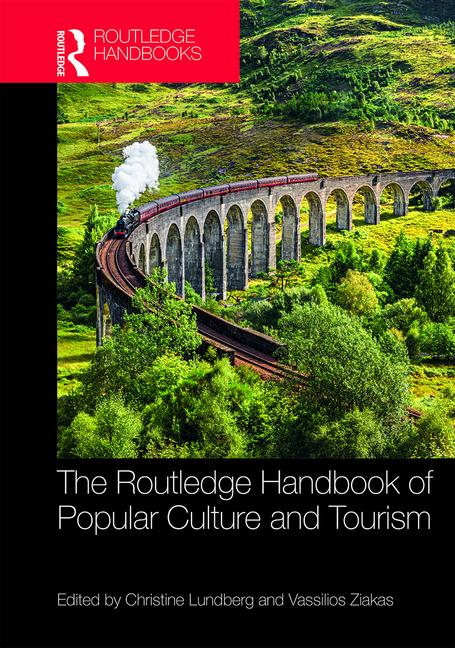 Destination development in the wake of popular culture tourism

The Routledge Handbook of Popular Culture and Tourism

This chapter revolves around the notion of popular culture tourism as a potential booster and rejuvenation strategy for local economies (e.g. Connell, 2012; Richards, 2014). The fact that many regions in the industrialized world deal with a transformation from traditional industry to experience-based production calls for planning and development strategies adapted to this new place-making logic (Gyimóthy et al., 2015; Larsson & Lindström, 2013). A great number of studies prove the success of popular culture tourism as a booster for local economies (e.g. Beeton, 2001; Connell, 2012; Larson, Lundberg, & Lexhagen, 2013; Lee & Bai, 2016; Lexhagen, Larson, & Lundberg, 2014; Lundberg & Lexhagen, 2012), however often with a focus on short-term and tourist-centric impacts of this special interest tourism, i.e. number of tourists, tourist spending and image-making. Studies with a critical stance or with a broader regional development approach are more exceptional (Gyimóthy et al., 2015). Consequently, local community interests risk being neglected in favor of visitors’ interests (Saarinen, 2006; Scott, 1997). As pointed out by Gyimóthy et al. (2015), research in the field focusing on long-term consequences and solutions of popular culture tourism demand is scarce. Hence, the key observation put forward and scrutinized is the observed contradiction between the main argument for paying attention to popular culture tourism, i.e. being a booster for regional development and, the narrow focus often applied in theory and practice. This gap, it is argued, leads to limited profound knowledge of the implications of this category of special interest tourism in the local community. Consequently, in-depth understanding of the causes and consequences of popular culture tourism in a local context tends to be weak, leading to a poor basis for policy-making and the like.

The influence of culinary m...

Apocalypto and the end of d...