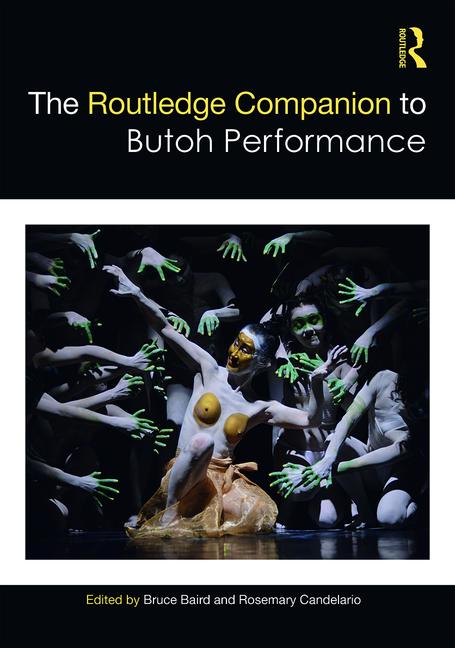 Butoh beyond the Body

An interview with Shakina Nayfack on transition, evolution, and the spirit at war

The Routledge Companion to Butoh Performance

The following is extracted from a series of interviews with the butoh practitioner, theatre director, performing artist, and trans-activist Shakina Nayfack. She is author of the book Butoh Ritual Mexicano/Alchemy Is Dancing (2010), a transfeminist, transborder, and transhistorical ethnographic analysis of her experience training under Diego Piñón in Tlalpujahua, Mexico. 1 As we spoke about the connection between her transition as a transgender woman and her work with Piñón, our conversation moved us beyond the body and into the realm of alterity, spirit, and magic – a critical consideration, we agreed, for understanding the transformative power of butoh work. We both addressed the impossibility of talking about both butoh and the transgender experience in a linear academic format. Butoh is the dance of the ineffable – that which cannot be spoken but must be encountered, witnessed within the dance. As Shakina put it, “butoh is the kind of thing that reveals itself in poetry more than prose.” As a “magical process, there is something really third about it, really other, something beyond conventional understanding, beyond an easily graspable form of language.” The ways in which Shakina’s transition experience corresponds with her butoh journey is itself a kind of living poetry that transcends form. Here I offer verbal fragments for encounter, attempting to do justice to Shakina’s experience and beliefs, and to butoh more broadly, by resisting notions of fixedness, totality, and linearity while still foregrounding her voice and transfeminist, trans-butoh spirit.