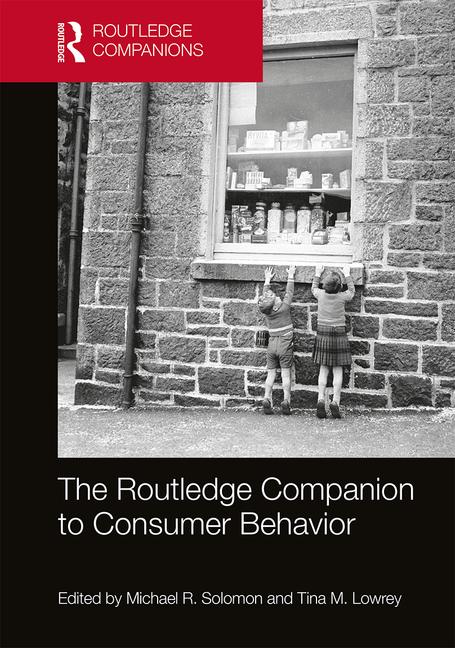 The Routledge Companion to Consumer Behavior

Social science researchers in a variety of disciplines, such as psychology, sociology, anthropology, information science, and consumer behavior, have continuously investigated social values and emphasized their importance (Cheng & Fleischmann, 2010). Therefore, values tend to be defined in different ways based on the context. However, the previous literature across the disciplines collectively argues that a social value in this sense is a direct motivation that determines people’s actual behaviors (e.g., Kahle, 1983; Rokeach, 1973). In psychology, for example, Rokeach defines a human value as “an enduring belief that a specific mode of conduct or end-state of existence is personally or socially preferable to an opposite or converse mode of conduct or end-state of existence” (p. 5). This definition has a thread of connection with the illustration of values in sociology research that “… values are not the same as ideals, norms, desired objects, or espoused beliefs about the ‘good’, but are, instead, operating criteria for action …” (Hutcheon, 1972, p. 184). Rokeach argues that the concept of social values is one of the most important constructs in social science, because it leads people to determine their behaviors, explaining that values play critical roles as “determinants of virtually all kinds of behavior that could be called social behavior or social action, attitudes and ideology, evaluations, moral judgments and justifications of self to others, and attempts to influence others” (p. 5). Although Maslow (1954) interchangeably used the term of values with people’s needs, on the other hand, he also insists that people behave based on their values, and the values depend on different situations they may face (i.e., physiological, safety, love/belonging, esteem, and self-actualization). With this view in mind, because of the important roles of social values in determining human behaviors, consumer behavior researchers have also made meaningful efforts to discover the antecedents and the consequences of social values, in order to better understand consumer behavior, over the past several decades.

A History of the Study of C...

Gender and the self: traver...

The Dynamics Of Multiple Go...

Pricing in the digital age:...