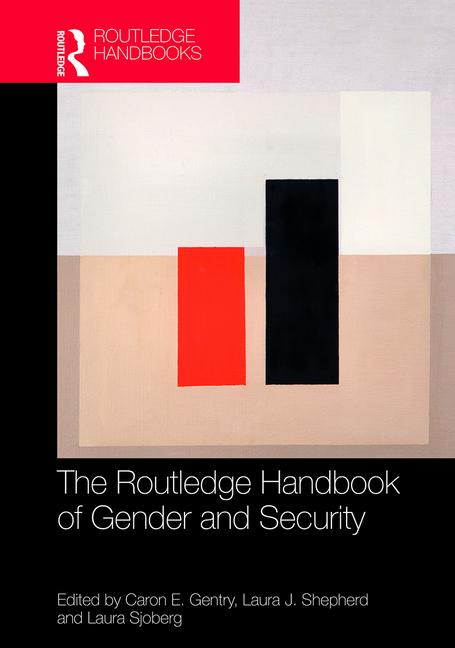 The Routledge Handbook of Gender and Security

War continues to fascinate, trouble, and preoccupy the minds of academics, politicians, philosophers, writers, and artists. As a phenomenon it has been extensively analysed; attempted to be captured by stories, images, and poetry; and provides the backdrop to countless books, films and artworks. As I write, a tentative ceasefire has begun in Syria in a civil war that has now been raging for over five years; François Hollande, the French premier, has declared his country is ‘at war’ with the terrorist organization variously referred to as ‘Isis’ or ‘Daesh’; and in the UK, where I live and work, First World War commemorative activities are ongoing during its centenary years. War, in short, surrounds us. As the feminist Christine Sylvester has written (2013: 100):

[I]n a globalized era war touches everyone, even those whose bodies are not in any direct line of fire: people feel the war touch directly, through news reports, aid and relief campaigns, books, films, visual art, discussions in schools and universities, through philosophical inquiry, or by knowing someone who is or has been involved in war.