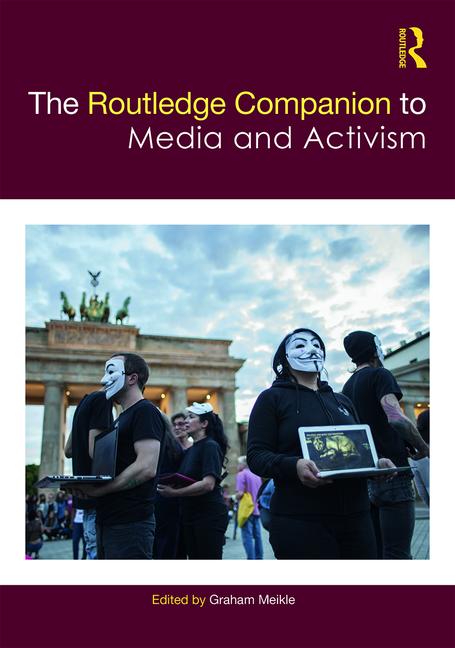 Key lessons from participatory communications research with the immigrant rights, Occupy, and LGBTQ and Two-Spirit movements

The Routledge Companion To Media And Activism

The relationship between the media and social movements is hotly contested by scholars and ­activists alike. However, relatively few studies are grounded in the deep specificity of social movement media practices, and fewer still employ participatory action research approaches. This chapter summarizes findings from a decade of mixed methods participatory action research with three social movements in the United States: the immigrant rights movement (between 2006 and 2016), the Occupy movement (2011–2012), and Lesbian, Gay, Bisexual, Trans*, Queer (LGBTQ) and Two-Spirit movement(s) (2014–2016) (Costanza-Chock 2012; Costanza-Chock 2014; Costanza-Chock, Schweidler & TMO 2016). Research methods include surveys, ­interviews, analysis of media archives, data hackathons and participatory data analysis, and community-based media making workshops. Although I played a lead role in each research process, these were Participatory Action Research (PAR) projects (see Fals Borda 2001), and research teams in each case included a diverse group of researchers, activists and community organizers. Across the three movements, we found that despite scarce resources, community organizers often have an intersectional analysis of linked systems of race, class, gender identity, sexual orientation and other axes of identity. Many seek to do media work that develops the critical consciousness and leadership of their communities, create media in ways that are deeply accountable to their social base, use participatory approaches to media making, are strategic and cross-platform in their approach and root their work in community action. We call this combination of characteristics transformative media organizing, and we believe it describes an emerging paradigm for social movement media practices in the current media landscape. Before we delve into key findings, a few words about the social movement context are in order.

Looking back, looking ahead

Nonviolent activism and the...