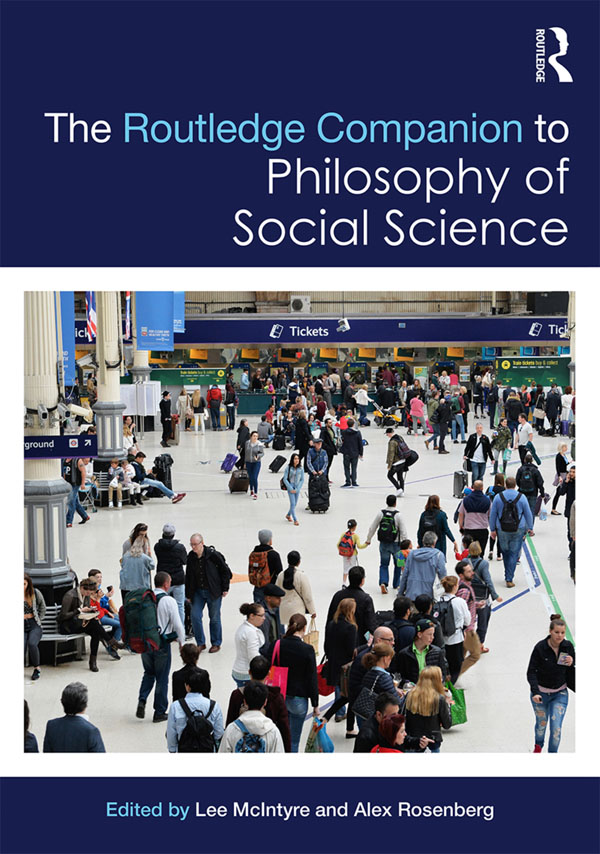 Verstehen and the Reaction against Positivism

The Routledge Companion to Philosophy of Social Science

“Verstehen” is German for “to understand.” In the context of the philosophy of social science, the term has a more specific meaning, namely, to grasp the meaning of the behavior, relations, psychological processes, utterances, and cultural products such as rituals or artworks, for those who create and act in terms of them. The term was first used in this sense by the nineteenth-century German historian Johann Droysen to differentiate between natural and social science: the natural sciences explain (“erklären”) natural phenomena, whereas the social sciences understand the meaning of (“verstehen”) the phenomena they study. 1 But it was only in the late nineteenth-century German idealist thinking of Wilhelm Dilthey that verstehen became prominent in the philosophy of the social sciences and a fully worked out account of it appeared. 2 Later thinkers, such as Max Weber, Alfred Schutz, Martin Heidegger, Hans Gadamer, Peter Winch, Jürgen Habermas, and many others, have provided further accounts of verstehen and employed the concept, if not the term, in their philosophies of social science. 3 To this day the term “verstehen” is used even in English to refer to the task of uncovering the meaning of an action, practice, institution, social relation, cultural object, or psychological state. 4