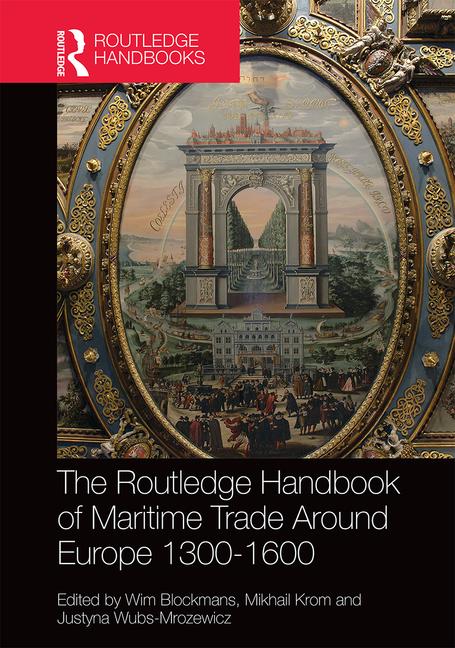 A city with a port or a port city?

The Routledge Handbook of Maritime Trade around Europe 1300–1600

In the late Middle Ages and the early modern period, wide areas of Western Europe underwent deep economic, civil and cultural changes, mainly spurred by capital and its mercantile functions. The population began to grow, albeit still slowly, and progressively moved to the cities. Port cities in particular soon began to attract people with their dynamic businesses. This process was supported by a dense network of economic and social relations, which developed in spite of natural obstacles and political borders. The urban layout of port cities would follow these changes, at times with an apparently disorganized and irrational building pattern coupled with a revived movement of people, goods and cultures. 1 For all these reasons, planning needs and decision-making by local authorities in port cities became rather complex. So much so that an urban planning culture proper was developed, far ahead of any such policies by other hinterland cities. Increased storage requirements following the commercial revolution in the thirteenth century, the building and extension of port facilities, and increasing traffic volumes would all push any activities that did not need to be close to the docks and piers – such as warehouses for public commodities, craftsmen’s shops, and even more complex manufacturing plants – back into the city. At times, the port area would somehow grow independently of the rest of the city. As pointed out by the urban planning historian Ennio Poleggi, when explaining the distinction between a ‘city with a port’ and a ‘port city’, the growth of a port does not always lead to a port city; namely, it does not necessarily bring about deep transformations to the urban landscape. 2 As a matter of fact, an extensive network of ports – of cities with a port, but few port cities, including, most prominently, Venice, Genoa, Barcelona, Naples and Palermo – would dot the Mediterranean coasts in medieval times. 3

Aberdeen and the east coast...