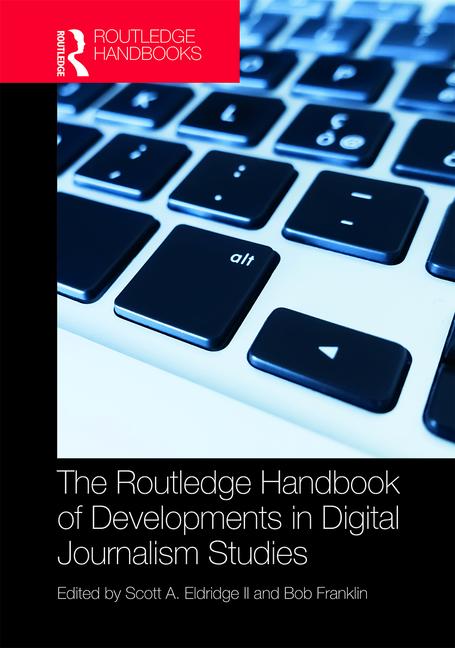 The cyber abuse of women on the internet

The Routledge Handbook of Developments in Digital Journalism Studies

For a woman journalist in 2017, working on Twitter entails opening oneself to attacks such as:

(Hess, 2014) The internet is touted as a democratic space in which nationality, class, race, gender, and sexuality are rendered neutral. However, receiving digital media threats of violence, rape, and murder are daily occurrences for female journalists. Internet harassment of women marginalizes their professional presence online, impinges on their freedom of communication, and, in an echo of outdated and retrograde domestic violence attitudes, is minimalized and dismissed by law enforcement and media publishers. Stalking, bullying, and intimidation that would not be tolerated in brick-and-mortar workplaces are commonplace in comments, emails, tweets, and social media related to the online work of female journalists. Studies in this emerging field point to an ugly truth: the anonymity and ubiquity of the internet works to shelter and protect harassers and to allow the cyber sexual harassment of women and marginalized groups, such as LGBTQ (lesbian, gay, bisexual, transgender, queer/questioning) persons.
Cite

Native Advertising and the ...

An Approach to Assessing th...

Hacks, Hackers, and the Exp...