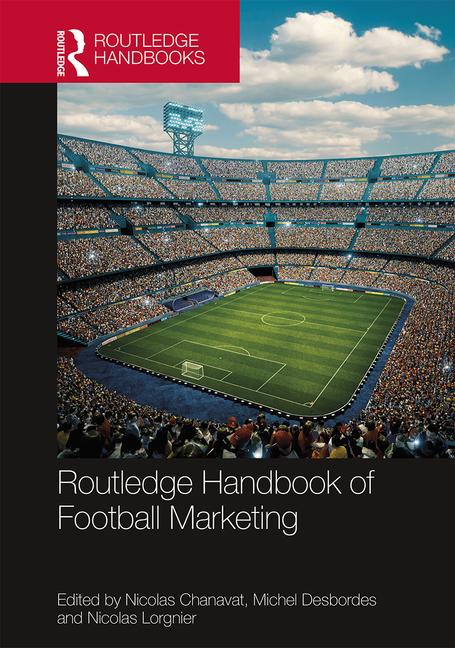 Since the launch of the first recognisable social network in 1997, SixDegrees.com, 1 the proliferation of social media has brought about significant change in how people use the Internet, 2 such that commentators are suggesting an ‘immense transformation’ of the ‘media landscape’ has now taken place. 3 , 4 Referred to as “a group of Internet-based applications that build on the ideological and technological foundations of Web 2.0” 5 , 6 , social media is comprised of “highly interactive platforms via which individuals and communities share, co-create, discuss, and modify user-generated content [UGC]”. 7 Whether they be collaborative projects (e.g., Wikipedia), blogs and micro blogs (e.g., Twitter), content communities (e.g., YouTube), social networking sites (e.g., Facebook), virtual game worlds (e.g., World of Warcraft) or virtual social worlds (e.g., Second Life), 8 UGC provide the basis upon which the majority of these social media platforms operate. 9 For example, microblogging site Twitter, one of ‘largest players’ in social media, 10 enables users to create short communications, limited to 140 characters and referred to as ‘tweets’, “that are published to the user’s stream of updates which can be followed and subsequently ‘unfollowed’ by others”. 11 Alternatively, a social network, which often has more functionality, like Facebook for example, allows users to create and update profiles, to post and share text comments, photos and videos, to exchange private messages, and alerts users as to when other connections update their profiles, and post and share their own content. According to Boyd and Ellison, what makes these social media platforms unique, “is not that they allow individuals to meet strangers, but rather that they enable users to articulate and make visible their social networks” (i.e. a user’s lists of connections). 12 Since their introduction, social media sites have become well established and now maintain universal appeal, especially among younger Internet users, 13 in what is an increasingly connected online world. For example, Twitter averaged 236 million monthly active global users during the last quarter of 2014; 14 Facebook averaged almost 1.4 billion in the same period. 15 For many users, social media habits have become integrated into ‘daily practices’, 16 and the number of people communicating via social media has long since overtaken the number communicating via email: 17

Consumers of all ages interact with [social media] content on mobile devices, PCs, kiosks, at home, at play, at events, at work, on holiday or when travelling – in just about any situation – in much greater, and ever increasing numbers than before. 18