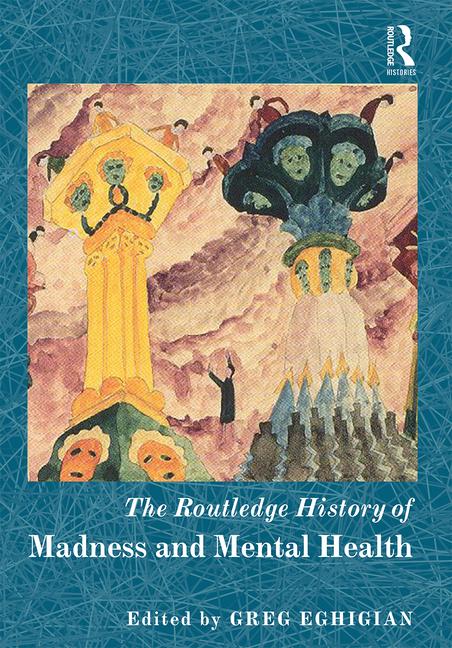 Voices of madness in Japan

Narrative devices at the psychiatric bedside and in modern literature

The Routledge History of Madness and Mental Health

This chapter will argue that there was a parallel development of writing about mental illness and/or madness in both psychiatry and literature in Japan in the early twentieth century. Early modern Japan did not record the voices of madness. Although it had sophisticated medicine based on Chinese medical systems, a highly developed medical market, and even a couple of private madhouses in large cities, there was no culture of recording the voices of madness; for example, writing about the ideas, delusional world, and the expressions of mental patients. In the late nineteenth and early twentieth centuries, with the introduction of German academic psychiatry, Japanese medicine acquired the device of recording the voices of madness. In published works of psychiatry, one encounters statements of patients, reproductions of literary and visual works of the patients. If one turns to the manuscript case-notes of psychiatric hospitals, one finds that the patients actively participated in this culture: they wrote letters to their doctor, to their family, to politicians, and to gods, and they described the actions of other patients, the doctors, and the nurses. These materials were kept in the archives of the case file of the patient, forming a material culture of the voices of madness. Close parallels can be found in literary works around the same time. The theme of madness, psychiatry, and mental illness was the subject of many works, including some canonical works of modern Japanese literature. Many of these works were connected with psychiatry and mental illness: the authors or their families were mentally ill and hospitalized, and the authors had close connection with psychiatrists of elite academic institutions. Modern Japanese literature thus created a world for the representation of madness and psychiatry and expressed the voices of madness through this device, parallel with the psychiatric bedside.

Histories of madness in Sou...

Madness and psychiatry in L...