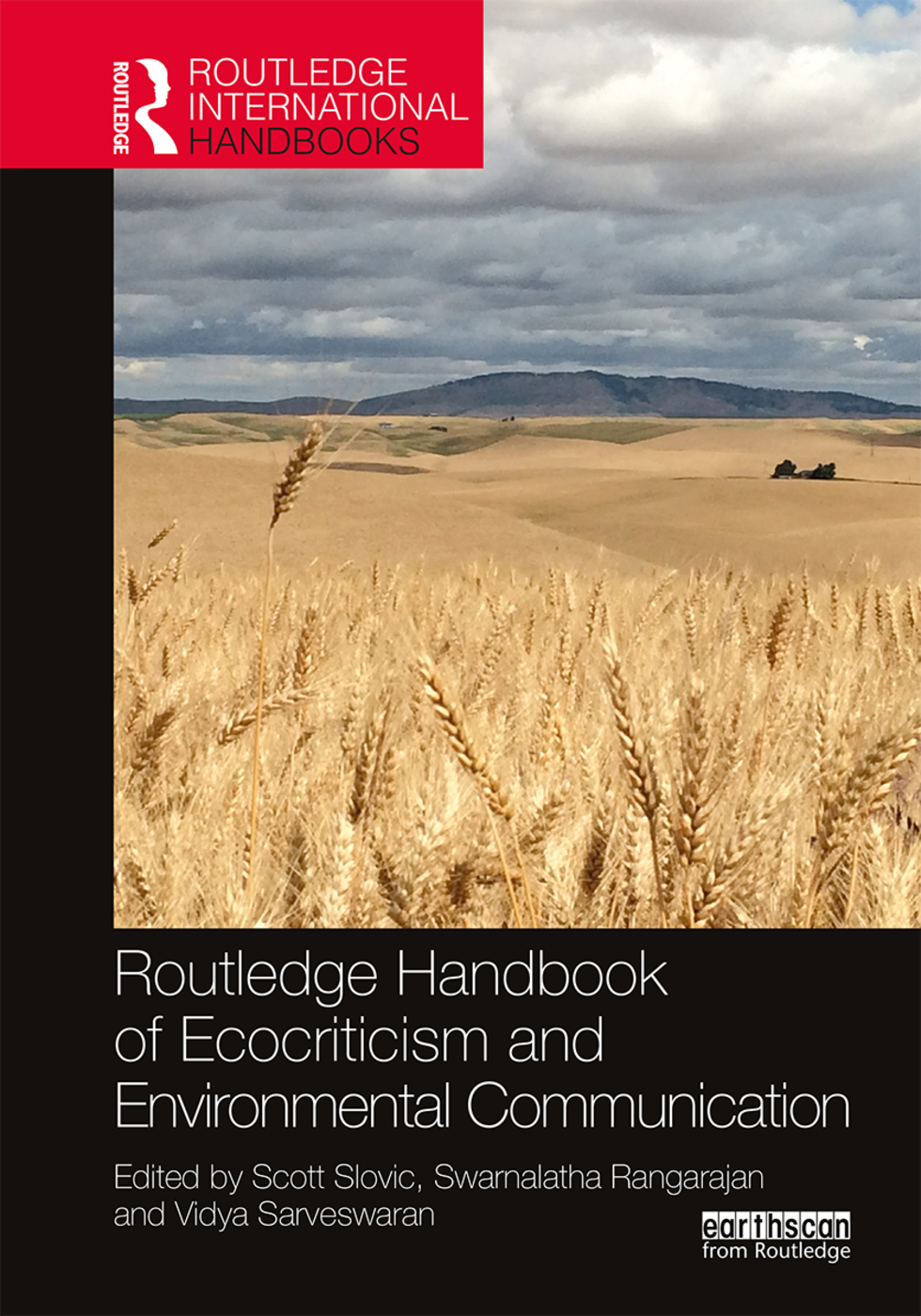 An ecological analysis of Have You Seen the Arana?

The ecodocumentary Have you Seen the Arana? (2012), produced by Sunanda Bhat, weaves together the stories of four individuals situated in Wayanad, Kerala State, South India, and their occupations, beliefs, struggles, conflicts, and traditions. Among the various issues addressed in the film, either explicitly or implicitly—such as those pertaining to nativity and land, native–immigrant conflict, displacement of animals, use and hazards of chemical fertilizers, monocultural plantations, loss of traditional agricultural practices, and the present educational system—the most pressing one is the agricultural crisis. The environmental crises narrated in the film are contrasted with the forest space, the dwelling place of the Adiya community, which is sacred. Through myths, beliefs and ecocultural keystones that contribute to the interiority—the essence of the interior space—the worldview of the Adiya community is constructed in the film. In the chapter, I argue that interiority of indigenous people is an entangled integration of humans, other organisms, and the sacred. The sacred is thus a continuity between “humanness” and “animalness.” Indigenous ecodocumentaries, like Have you Seen the Arana?, express the most critical and limited resources—voice and environment—of the communities (Depoe and Peeples 2014). Have You Seen the Arana? offers an effective space for the communities to communicate (to themselves and the entire audience) their own worldviews, ecocultural conflicts and environmental degradation of the land and interconnectedness.