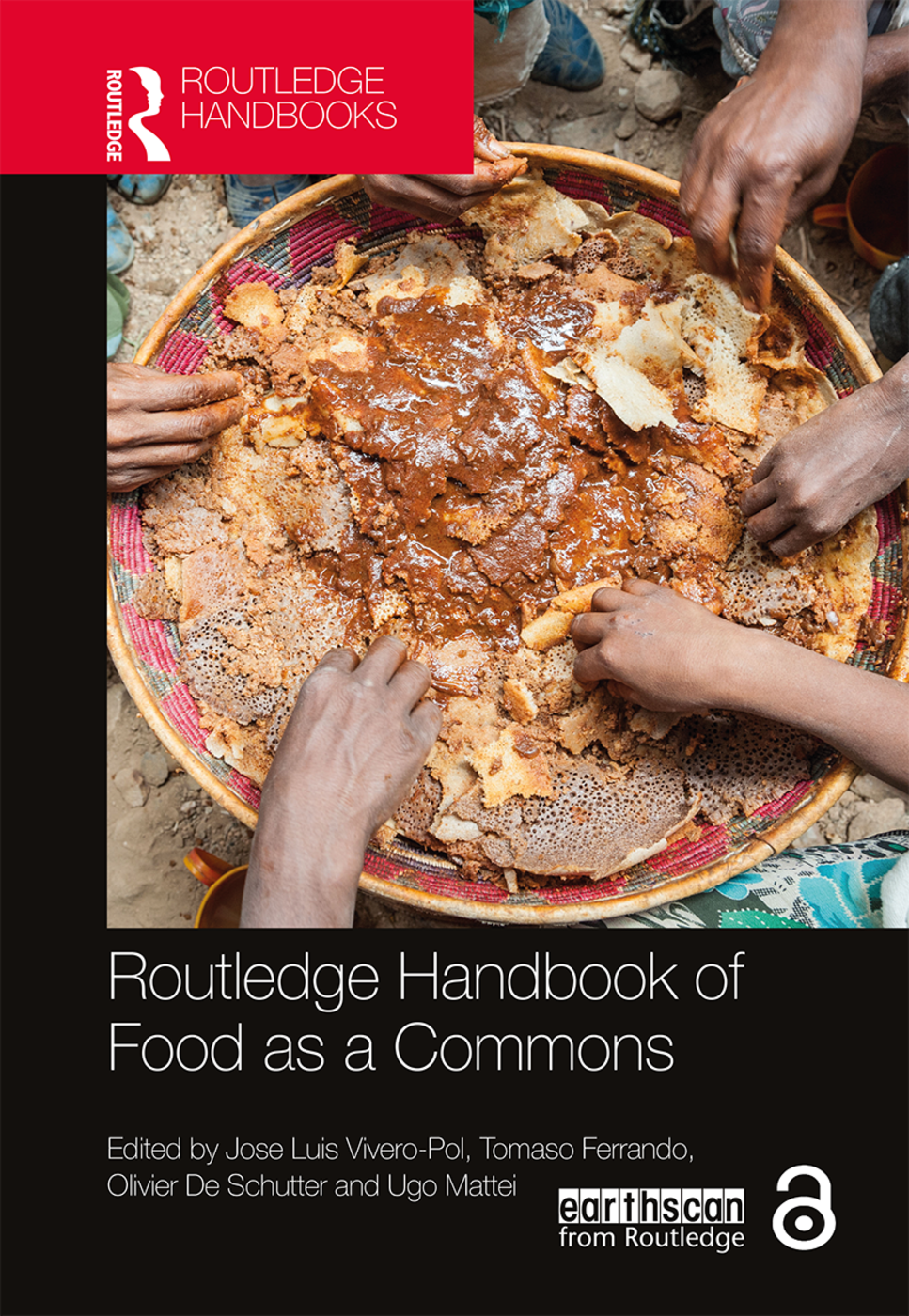 Genetic resources for food and agriculture as commons

Routledge Handbook Of Food As A Commons

Access to the diversity of genetic resources for food and agriculture (GRFA) is vital for human survival (Altieri, 1999; Frison et al., 2011; FAO, 2015), notably given the current context of climate change (IPES-Food, 2016; Beddington et al., 2012). However, access to GRFA is under threat for at least two main reasons: (1) biodiversity erosion, caused by a multitude of drivers, including climate change, land use changes and the introduction of invasive species (FAO, 1998, 2010; Esquinas-Alcazar, 2005; Butchart et al., 2010), as well as micro-level farming decisions and macro-level policies (Pascual and Perrings, 2007; 2012), including agricultural intensification, shifting cultivation and indiscriminate crossbreeding; and (2) hyperownership over genetic resources (Safrin, 2004; Chiarolla, 2006; Aoki, 2008 and 2010), understood as “exclusive ownership and restrictions on the sharing of genetic material” (Safrin, 2004: 641). Both elements limit the use and sharing of GRFA among food and agriculture stakeholders and constrain international GRFA management within an appropriation paradigm, which stands at odds with the relative free flow of germplasm inherent to agricultural practices since the first forms of plant and animal domestication. This appropriation paradigm considers resources as commercial objects to be appropriated and sold on the global market as a commodity, reducing resources to merely an economic value and erasing all the other (cultural, social, religious, etc.) values of the resources (Bavikatte, 2014: 232; Posey, 1999). This commodification process eludes any other contributions and values related to resources and confines GRFA to a vicious circle of appropriation and exclusion which contradicts the intrinsic interdependence of such resources and their exchange systems.

The commoning of food gover...

The idea of food as a commo...