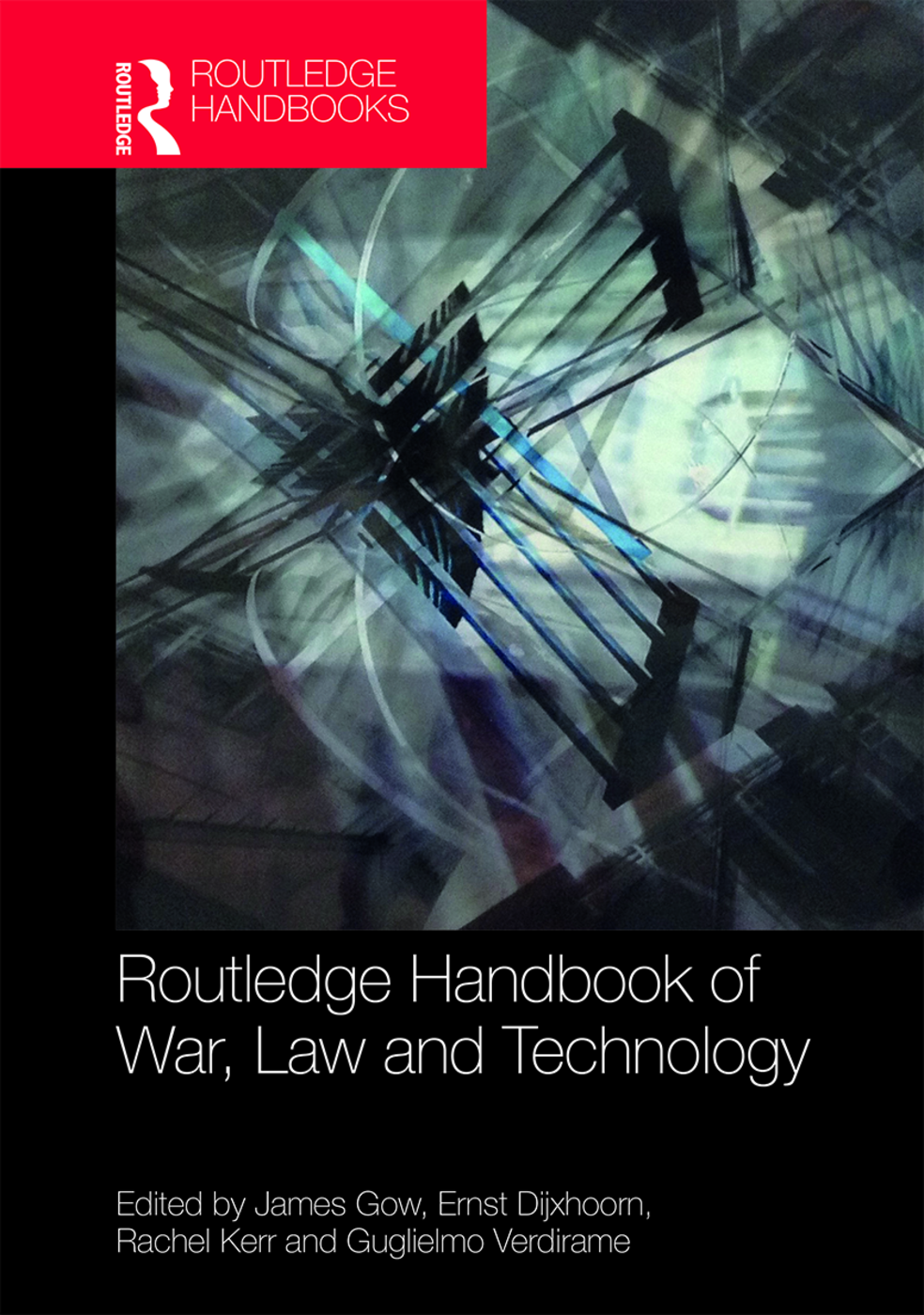 The changing character of warfare

The character of warfare has been in a period of change for over two decades. In many instances, the received images of conventional warfare, based on the highly organised and trained forces engaged in the Second World War, have become outmoded and inappropriate. The nature of both the actors in contemporary warfare and of the changing technological capabilities available to those waging war fundamentally challenge existing international law and the state-centric paradigm of the use of armed force involving some degree of kinetic force – that is, energy transfer through blast and fragmentation. 1 While states remain a focal point for conflict in the world – all warfare is, on one level or another, conducted in relation to states – there is no war, whether obvious or non-obvious, in the contemporary era, which does not involve non-state actors – whether these are proxies for states (including private military security companies), territorial or non-territorial insurgent movements, terrorist, national or transnational movements, or coalitions of states (or states and other types of non-state actors). 2 Similarly, a range of new technical means, most often and obviously epitomised by cyber technology and notions of cyber attacks, and their potential application and exploitation, cannot easily be accommodated within the existing legal framework, if at all. 3 Cyber warfare dominated thinking in the context of non-obvious warfare – that is, modes of warfare in which the identity of actors, the character of particular actions, or the very fact of warfare are either unknown or ambiguous. 4 Yet, other notable instances include, but not exclusively, space warfare, drone warfare, autonomous weapons, and the chilling prospects of synthetic biological weapons. What has been described as a revolution in military affairs has been ushered in by technological advancements that are out of line with established international law. Characteristics such as swiftness, non-kinetic nature, anonymity (or plausible deniability), and distance, have proven difficult to accommodate with a legal paradigm based on a state-centred concept of armed force involving some degree of kinetic force, in the context of conventional ‘Geneva Convention’ warfare. This chapter reviews the changes in the strategic and legal landscape in which technological change must be accommodated and understood – referred to elsewhere in terms of a Transformation of Strategic Affairs. 5

Future war crimes and the m...

Future war crimes and the m...