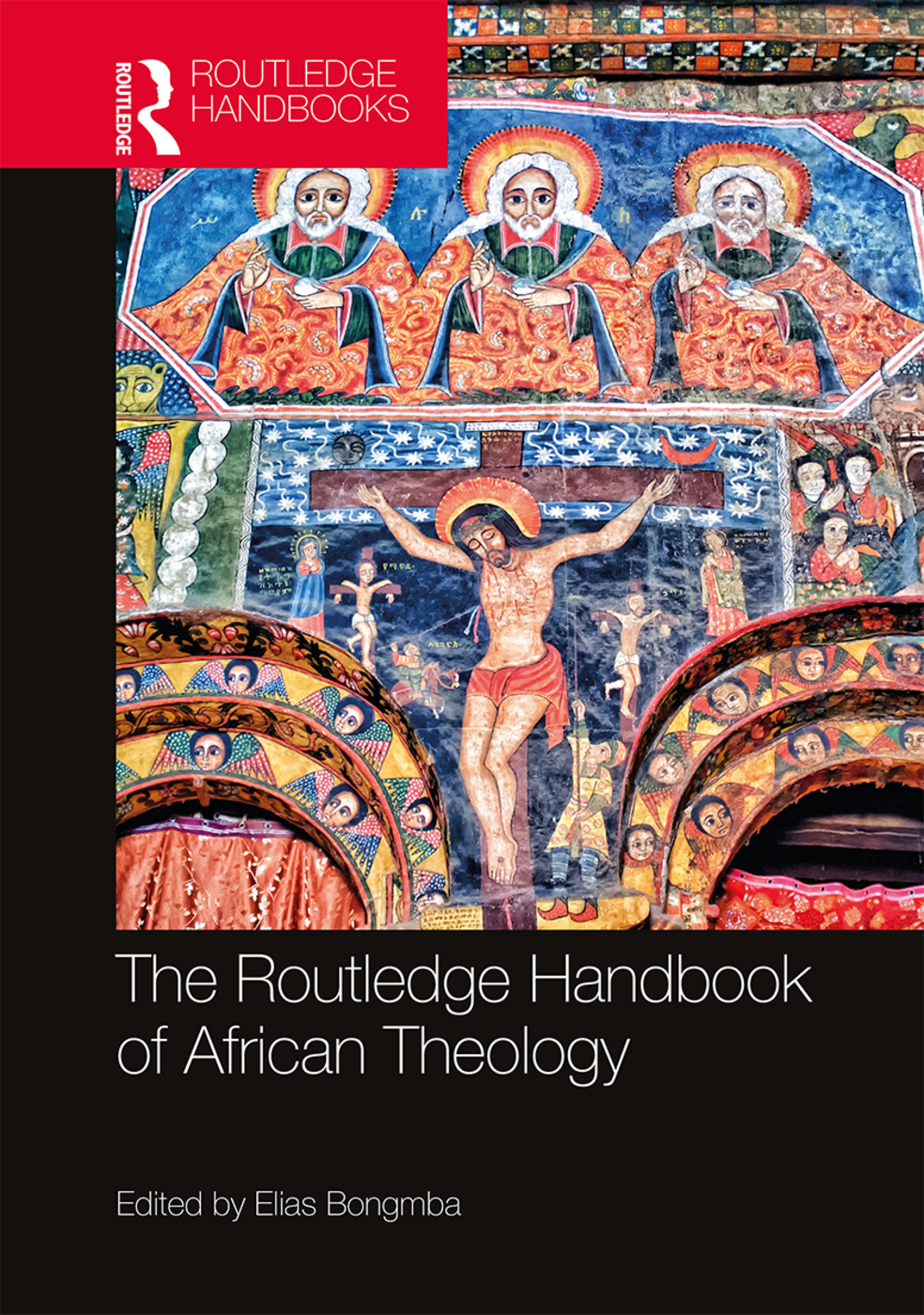 The Routledge Handbook of African Theology

In this chapter, I will attend to the ecclesiological developments in the patristic times because most of that theology was written on African soil. Emphasis will be laid on the contributions of the patristic fathers, for example, Clement of Alexandria, Quintus Septimius Florens Tertullian, Origen, Bishop Agrippinus, Cyprian, Pope Victor, Pope Miltiades, Pope Gelasius, Agrippinus, Cecilian, Augustine, Athanasius, Aurelius, etc., on the ecclesiology of the Christian Church with regard to its polity, its discipline, its governance, and the status of baptism administered by heretics. The church in Africa influenced the ecclesiological discourse of the churches on the continent and abroad. Among others the church in Africa dealt with ecclesiological issues, for example, how should the Church be governed, how much authority the bishop of Rome had over other major bishops, the role of the Church in the world, whether salvation was possible outside of the institutional Church, and the relationship between the Church and the State. In this chapter, the role of the Synod of Carthage in the discourse on the Trinity, re-baptism, the discipline of the church, Donatism, and Pelagianism will be highlighted. This chapter will concentrate on the church in North Africa. According to Schaff the inhabitants of the provinces of Northern Africa were of Semitic origin, with a language similar to Hebrew, but became Latinized in customs, laws, and language under the Roman rule. 1 The church in Africa played a leading part in early Christian history.

Bible and theology in Africa