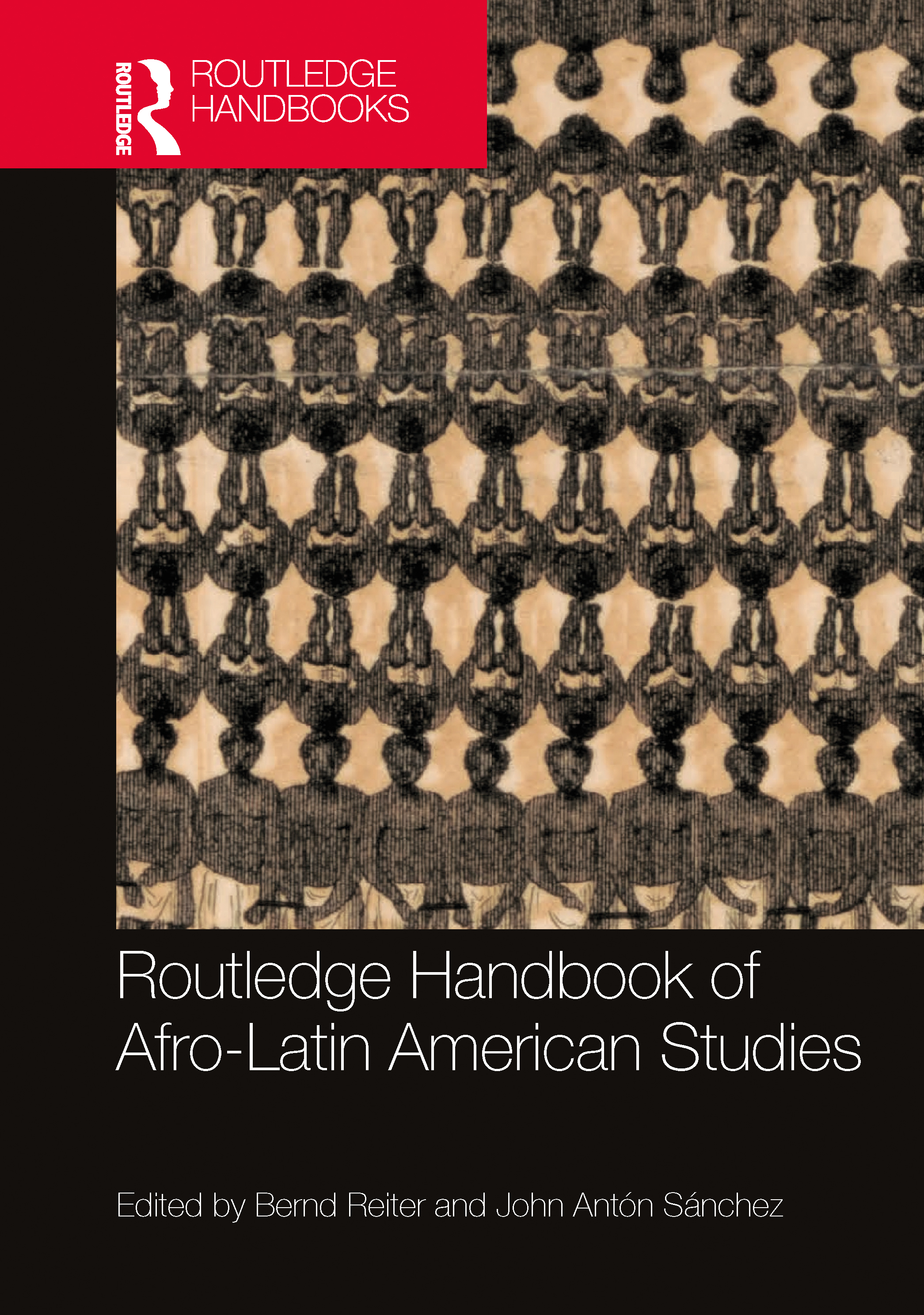 This chapter seeks to give an account of the life and work of Manuel Zapata Olivella as a self-taught intellectual, anthropologist, novelist, physician, and pioneering thinker of Afro-diasporic studies. Since 2020 was the centennial of his birth (in Lorica, Córdoba, Colombia), we would like with this brief introduction to present some of the most important cultural and interdisciplinary stages of his trajectory as a historical/social creator on topics related to Africanity such as identity, diversity, race, etc. He developed these in books such as Las claves mágias de América (Magic Keys to the Americas); La rebellion de los genes (The Rebellion of the Genes); El árbol brujo de la libertad (The Witch Tree of Freedom); Deslumbramientos de América (Wonders of the Americas); Africanidad, indianidad y multiculturalidad (Africanity, Indianness, and Multiculturalism). As a writer, Manuel Zapata Olivella cultivated all literary genres (chronicle, short story, novel, children’s literature), and his characters are Afro and Indigenous people who are aware of their ethnic origins, of which they are immensely proud. His greatest novelistic contribution is “mythical realism,” and his most important novel is Changó, el gran putas (Changó, the Great Whore). Among those attuned with his intellectual interests, we can highlight his brother, the historian, diplomat, and poet Juan Zapata, and his sister, the folklorist Delia Zapata Olivella, two great Afro-Colombians who we will not be able to discuss in this text for reasons of time and space.

Studies on Democracy and Af...