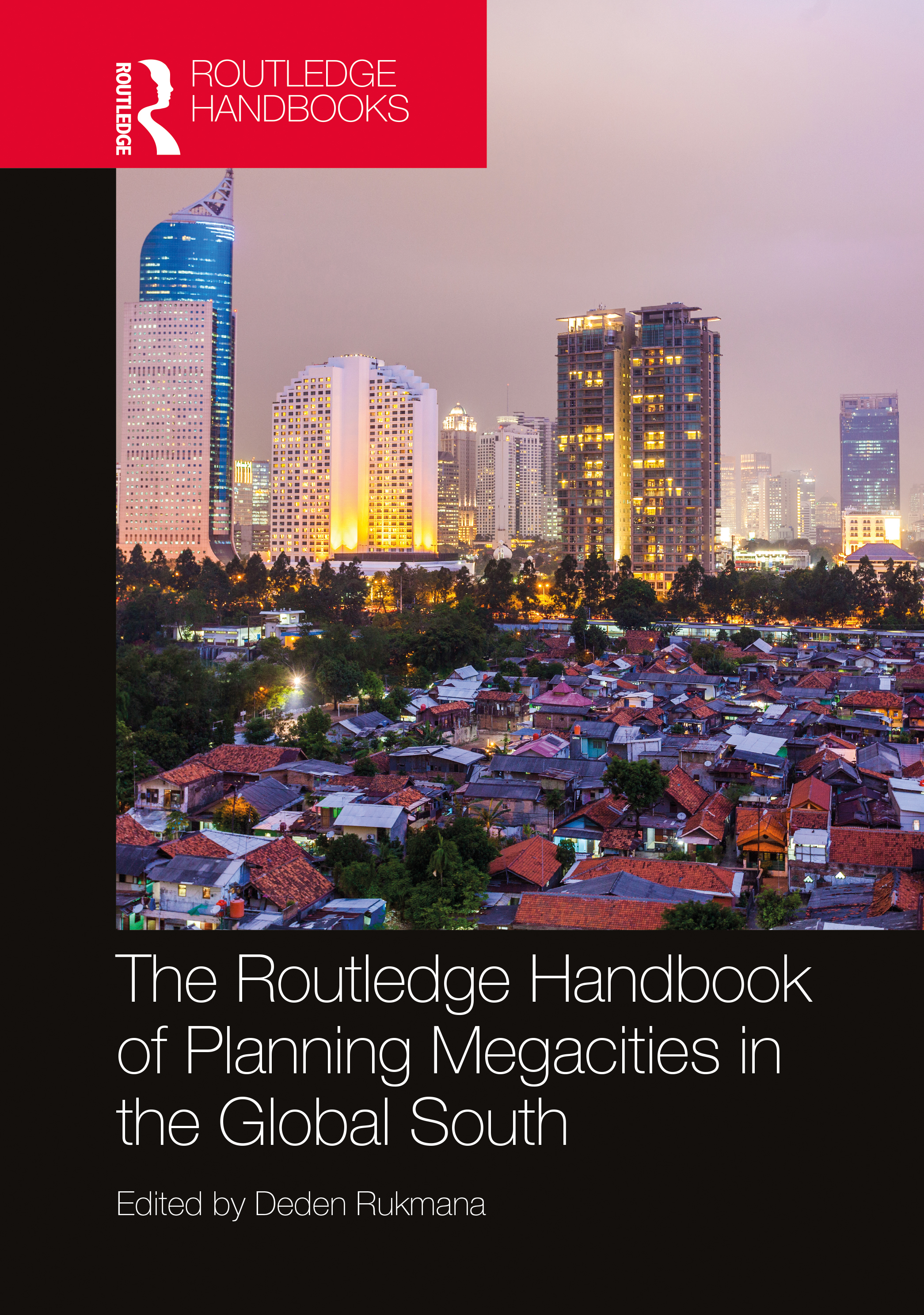 Two Decades of Planning for Earthquake Resilience in Istanbul

The Routledge Handbook of Planning Megacities in the Global South

As global systems are exposed to more and faster changes and disruptions, the concept of resilience is increasingly being applied in various contexts, including disaster risk reduction (Davidson et al. 2016; Torabi et al. 2018). With the majority of the world’s population now living in urban areas and future growth also predicted to take place in cities, building up the resilience of urban systems is becoming even more critical (Resilience Alliance 2007). However, defining and operationalizing urban resilience is no simple feat. Based on an analysis of previous definitions, Meerow et al. (2016, 39) propose:

Urban resilience refers to the ability of an urban system – and all its constituent socio-ecological and socio-technical networks across temporal and spatial scales – to maintain or rapidly return to desired functions in the face of a disturbance, to adapt to change, and to quickly transform systems that limit current or future adaptive capacity.

Viewing cities as complex adaptive systems, Resilience Alliance (2007, 10) identifies four interconnected themes that are important for the resilience of an urban system as a whole (see Figure 16.1). These themes include:

governance networks including institutional structures and organizations and the ability of society to learn, adapt, and reorganize to meet urban challenges;

social dynamics of people as citizens, members of communities, users of services, consumers of products, etc. including demographics, human capital, and equity; and

their relationship with the built environment which defines the physical patterns of urban form and their spatial relations and interconnections with ecosystem services.

Development of the Ho Chi M...