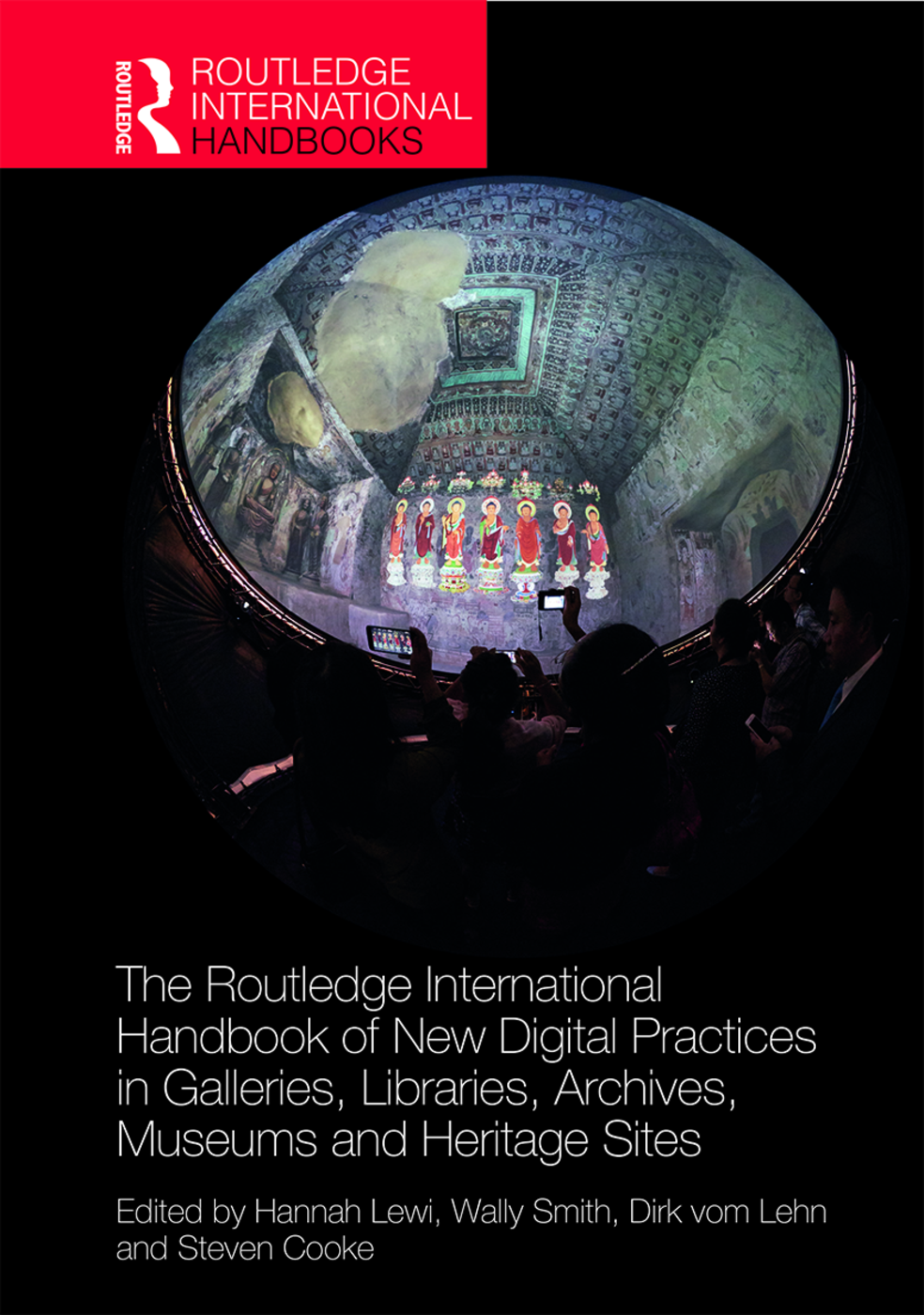 eMunch.no and the digitisation of letters addressed to Edvard Munch

This chapter provides insights from the process of running a crowdsourced manuscript project in a middle-sized, one-artist museum: the Munch Museum in Oslo, Norway. This museum is devoted to Edvard Munch (1863–1944), the prominent Norwegian expressionist artist and painter of the famous The Scream. The museum team conducted the project, which aimed to produce an electronic scholarly edition of the artist’s letters, literary works, notes and diaries, today available at www.eMunch.no. The ‘Edvard Munch’s Writings’ research project was established in August 2007. 1 Four years later, on 20 January 2011, the digital archive ‘www.eMunch.no’ was launched. The digital archive presents facsimiles and encoded transcriptions of the manuscripts as a flexible and searchable historical source for scholars, researchers, students and others. Between 2011 and 2012, a selection of texts was translated into English, German and French. The aim of the third phase (2012–2016), which is the focus of this case study, was to publish the artist’s incoming correspondence (Bøe, 2015). Considering the substantial workload, employees’ limited capacity and the newest trends in digitisation of the cultural heritage (personal communication, Digital Collection Manager Hilde Bøe, 27 June 2017), the project editors decided to experiment with asking the audience for help with proofreading and encoding a collection consisting of nearly 6,000 letters. These letters were received by the painter between 1876 and 1944, sent by his friends, family and acquaintances, among them lovers, patrons, doctors and many prominent figures of European modernism. The museum established a wiki workplace, a digital Wikimedia platform that was open between May 2014 and June 2016, which was expected to accelerate the proofreading and encoding process and minimise production expenses for the online edition. However, the project gathered fewer volunteers than expected and did not deliver spectacular outcomes in terms of the number of completed transcriptions. This is hardly an isolated incident when experimenting with crowdsourcing within galleries, libraries, archives and museums (GLAMs). Therefore, I believe that investigating this new model of collaboration from the theoretical viewpoint of actor network theory (ANT) as a trail of associations between heterogeneous elements (Latour, 2007) can offer new, valuable insights concerning the challenges that GLAMs are frequently faced with in relation to crowdsourcing. Thus, in this short case study, I read the eMunch.no crowdsourcing project as a group of human and non-human actors assembled and mobilised to produce an online edition of Munch’s writings. To explore that network, I followed and characterised the crucial actors who performed in the making of the scholarly edition: eMunch.no, the letters, editors, wiki workplace and crowd. Using ANT as an analytical tool enabled me to trace relationships among the actors and shed light on the threats and limitations of engaging volunteers in a scholarly edition transcription project.

Meeting the challenge of th...

Mapping an archive of emoti...