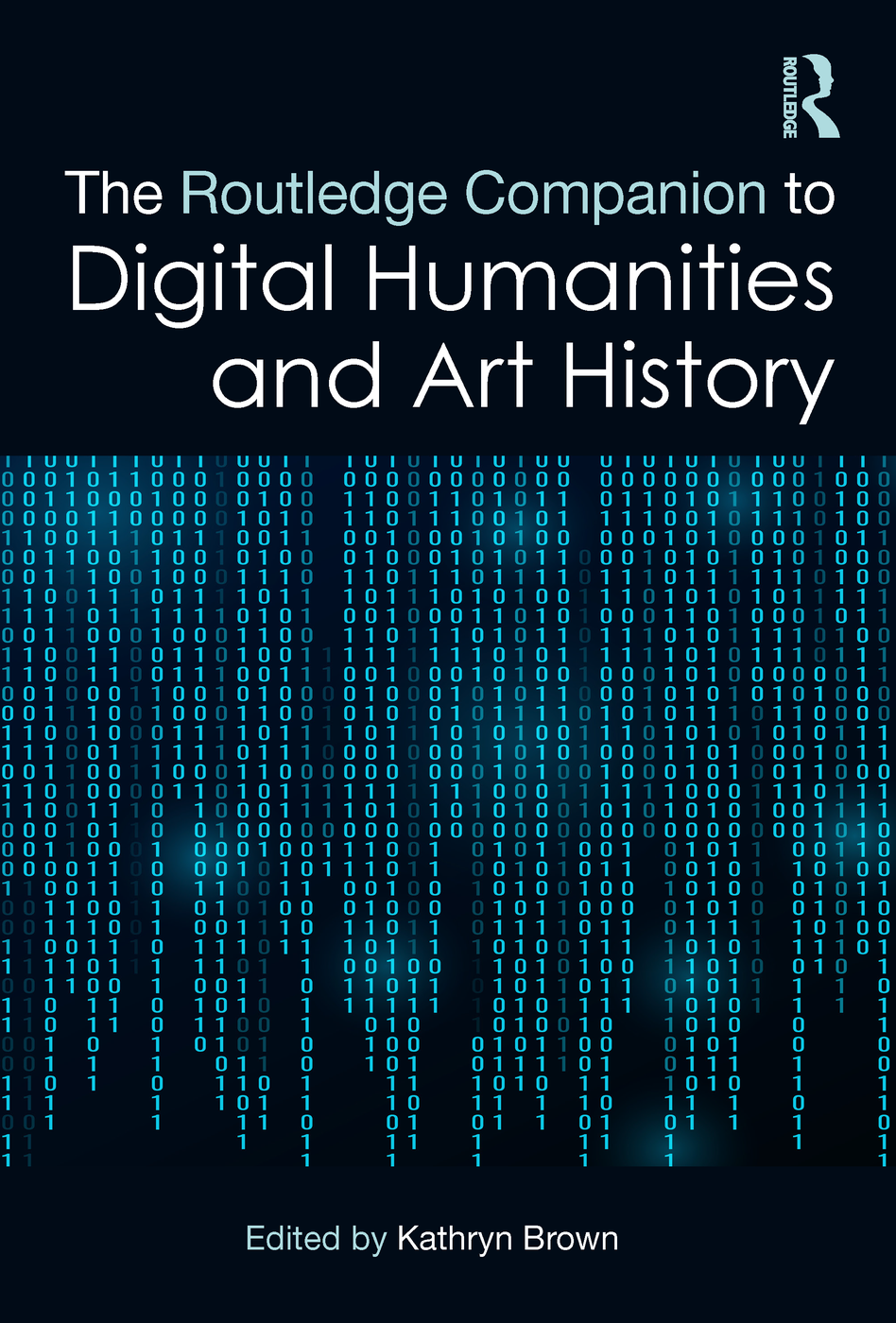 Computer Approaches to the Fine Arts

The Routledge Companion to Digital Humanities and Art History

Portrait of Edmond de Belamy, an “algorithmically” generated painting featured at New York auction house Christie’s, sold for $432,500 in October of 2018. An anonymous bidder acquired the piece over the phone for a price nearly forty-five times the highest estimate. In the process, Christie’s became the “first auction house to offer a work of art created by an algorithm,” for whatever that is worth. 1 The gold-framed but otherwise dull depiction of a fictional man mimicking the style of nineteenth-century European portraiture set the path for more contenders to enter the increasingly bigger artificial intelligence–fueled art market. A few months later, New York’s HG Contemporary gallery in Chelsea presented Faceless Portraits Transcending Time, an exhibition where all paintings were created by a computer; in particular the paintings were produced by the “collaboration” between an algorithm named AICAN and its creators, 2 although arguably the machine did most of the work. 3 And while some have long foreseen the apocalypse of art in these new approaches, 4 it remains to be seen for how long these attempts will survive in a market that favors freshness and originality over innovation, as John McCormack put it when referring to the “precious bubble.” 5 Certainly, it has become almost impossible to escape the hype of technology in every field imaginable, and the frontiers of what separates human from artificial creation is ever blurrier. However, every technological process, no matter how far-fetched or future changing, has people involved one way or another. Algorithms and artificial intelligence build upon human knowledge, be it as the curators of the data sets used to teach the machines or the specialists who validate newly produced artifacts. To get to the current moment in the fine arts and art history, an invaluable amount of labor has been put in throughout time by many experts, curators, art historians, librarians, scholars, and students. This is not to say that the technological advances can be trivialized; rather, that for them to burst into the art scene the previous painstaking effort is often made invisible or even forgotten. We try to highlight how those endeavors are moving or might move into the digital domain, with a great deal of human ingenuity involved. In this chapter we describe three of the main aspects embroiled in the generation of such AI-crafted—allowing the craftsmanship metaphor—paintings: curation, content, and creation. We illustrate how each step is a rich research field in itself and provide details on specific projects that have been carried out and the ranging variety of tools used. The chapter is also meant to point to the variety of paths opening up for experts of the fine arts in the digital age.