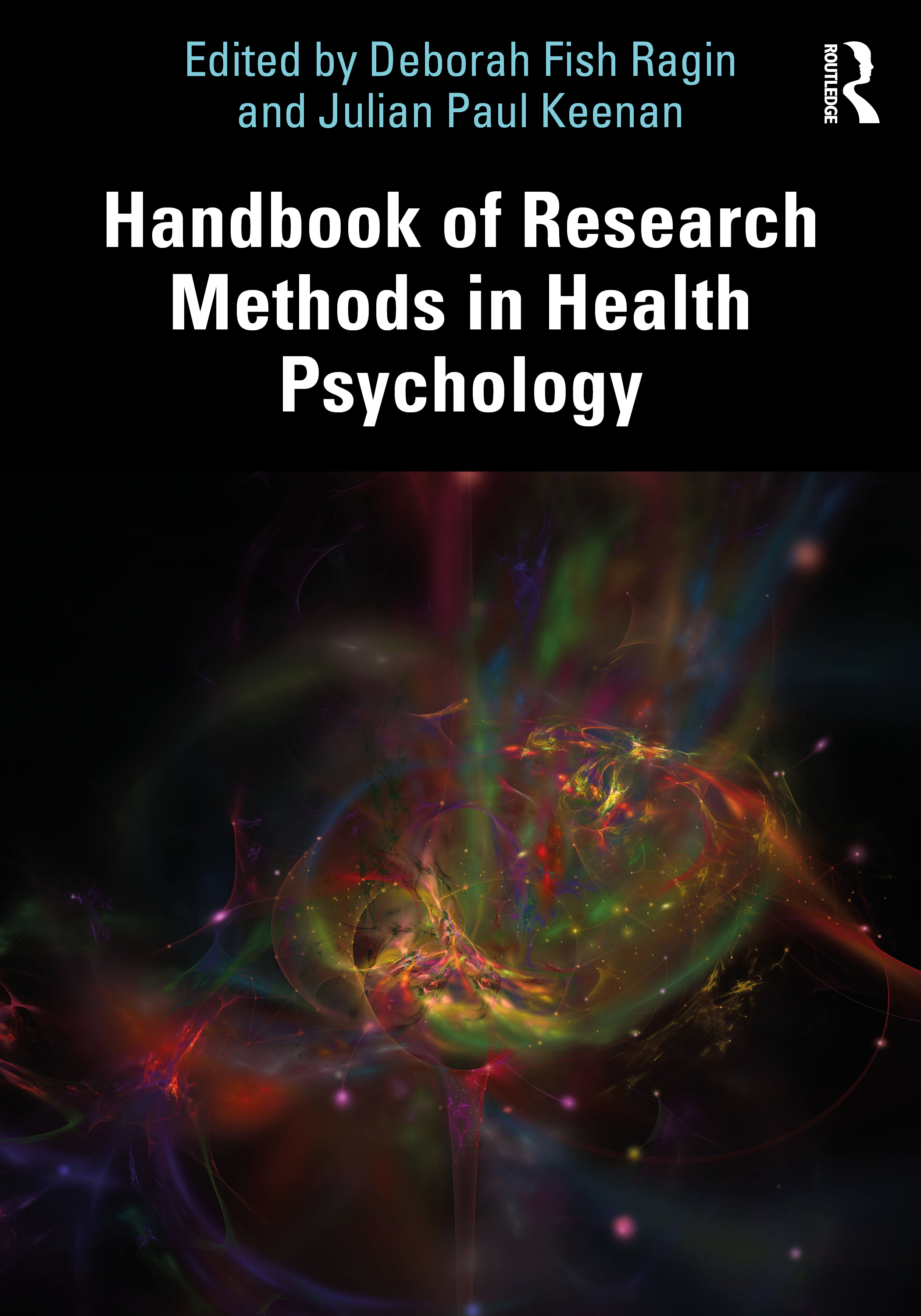 Drugs and alcohol are a large part of American culture and are often at the center of social gatherings and traditions. However, abuse of drugs and alcohol has serious financial, social, and health-related consequences. It is estimated that over $740 billion are spent yearly on substance use because of crime and healthcare costs (National Drug Intelligence Center, 2011). Socially, addiction can have a toll on the individual’s mental health as well as introduce strain on relationships at home and in the workplace. Further, using drugs and alcohol can lead to serious physical health complications, such as heart and lung disease, cancer, HIV/AIDS, and numerous preventable deaths in the United States. Apart from health complications, overdose deaths have steadily risen since 1999, when there was a great rise in prescribing opioids, with over 67,000 Americans dying of overdose in 2018 (CDC Wonder, 2019). A second and third wave of overdose deaths occurred in 2010 and 2013, involving heroin and the synthetic opioid, fentanyl, respectively (Rudd, Paulozzi, Bauer, Burleson, Carlson, Dao, et al., 2014; Gladden, Martinez, & Seth, 2016). The Centers for Disease Control and Prevention (CDC) estimates that 128 people die of an opioid-related overdose each day in the United States. To address these striking statistics and the ongoing opioid epidemic, funding initiatives from the government and other agencies employ research methods aimed at better understanding addiction.

The Nexus Between Behaviora...