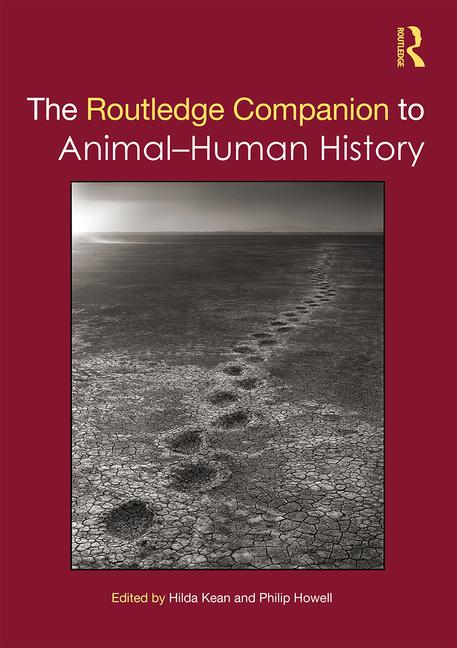 The triumph of animal history?

The Routledge Companion to Animal–Human History

The extraordinarily rapid proliferation of historical studies of nonhuman animals in recent years is only one aspect of the much wider academic engagement with animals and animality, a phenomenon that has freed nonhuman animals from their traditional confines within ‘natural history’ for good and moved them to the centre of concern in any number of disciplines. The fields that have been affected are extremely diverse: Steve Best writes that this so-called ‘animal turn’ has ‘moved throughout humanities, the fine arts, and social sciences; it has crossed into psychology, philosophy, anthropology, political science, and sociology; and it has made its mark in literature, history, cultural studies, geography, feminism, and queer theory’. 1 It is safe to say that the horse, along with all the other animals, has long since bolted – and even those who remain sceptical of the historical study of animal–human relations will probably accept that the stable doors might as well stay open now. More than that, though, we can suggest that animal–human history, specifically, is distinctly fashionable: ‘one of the hot topics of historical research’ in the current decade, it has been suggested. 2 One only has to look to the volume of publications, the rounds of seminars, sessions and specialist conferences, the rise of animal-centred courses and curricula in country after country. 3 We might well say, with Joshua Specht, that ‘Animal history has arrived’. 4 In fact, Specht has gone further, speaking of animal history’s ‘triumph’. 5 This is all aligned with the direction of travel for animal studies as a whole, a journey from the margins to the centre being a familiar trope. 6 Animal–human history might be of central significance for all that, however, history being a pillar of the humanities and an education in the liberal arts, and the historical profession (arguably – the accusation is as familiar as it is unfair) more conservative than radical. 7 Which is to say that if ‘animal studies’ can make inroads even into the discipline of history then surely this says something about where we are in the academy as a whole.

Writing in animals in histo...