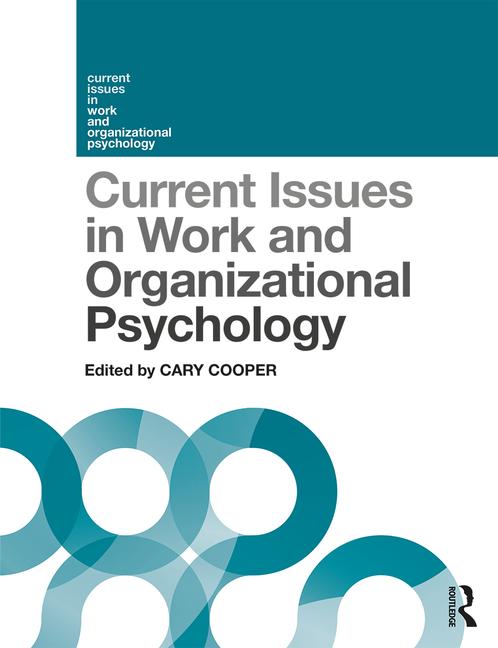 A contextualized perspective on the rise and use of i-deals

Research on idiosyncratic deals (i-deals) has flourished during the last decade, since the seminal publications of Rousseau (2001, 2005). I-deals are increasingly popular among organizations and have been related to employee commitment (Hornung, Rousseau, & Glaser, 2008; Liu, Lee, Hui, Kwan, & Wu, 2013), job satisfaction (Rosen, Slater, Chang, & Johnson, 2013), and organizational citizenship behaviors (Anand, Vidyarthi, Liden, & Rousseau, 2010). Hence, the general tenet of i-deal research is that i-deals benefit employees and organizations (Rousseau, Ho, & Greenberg, 2006). This is also reflected in the definition of the concept; when an i-deal does not benefit the organization, it is no longer an i-deal, but preferential treatment by the organization towards an employee, examples being favoritism or cronyism or partiality towards friends in the organization. In the literature, our own work included (Bal, De Jong, Jansen, & Bakker, 2012; Van der Meij & Bal, 2013), there is a dominance of thinking of the beneficial effects of i-deals in the workplace for employees and organizations and a bias towards positive effects on work outcomes. Even though there has been some work on negative reactions, such as colleagues who might perceive unfairness regarding the distribution of i-deals (Greenberg, Roberge, Ho, & Rousseau, 2004; Lai, Rousseau, & Chang, 2009), we observe a tendency among researchers to be positive about the potential effects of i-deals for both employees and organizations. For instance, the study of Liu et al. (2013) concludes that i-deals result in payoffs for the organization in terms of commitment and proactive behaviors (italics added). This positive outlook may have resulted from a broader societal trend of individualism (Oyserman, Coon, & Kemmelmeier, 2002) and the resulting positioning of the individual at the center of the employment relationship. A risk of this approach, however, is a negligence of the broader context with respect to the dynamics of i-deals in the workplace. This is related to what has been referred to as the “psychologicalization” of employment relations (Godard, 2014), which is an increasing tendency to focus on employees as individuals negotiating employment with organizations, thereby ignoring the role of the collective (e.g., through representation, trade unions, or institutions). Moreover, recent societal changes include a greater emphasis on self-reliance of employees to take care of their careers and well-being (Olson, 2013). In response to this, the aim of this chapter is to explore the impact societal changes have had on i-deals and to discuss how contextual factors have impacted the rise and use of i-deals in the workplace. To do so, we discuss the trend of individualization of society, which has ultimately led to individualization of the workplace, providing the necessary ground for i-deals in the workplace.

Individuals in the Diverse ...