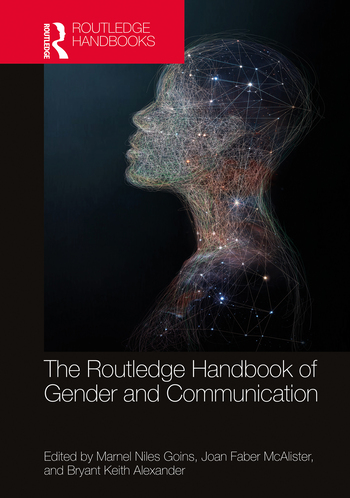 The Routledge Handbook of Gender and Communication

This chapter adopts an historiographic approach to the field of feminist and queer arts activisms, which privileges ideas of affinity and resonance between artists of different generations rather than canonical notions of chronology, precedence and sequence. Each of the terms—“feminist,” “queer,” and “activist”—is hotly contested and the field is characterized by a necessary refusal to settle on established ways of thinking, acting and making work. With this in mind, the chapter focuses on close readings of artworks by Tanja Ostojić, Hannah Wilke, Adrian Howells, Gillian Wearing, and Louise Bourgeois, which are made using a range of media forms including performance, photography, film, and sculpture. As modes of communication, and in line with other forms of communication research, these artworks operate at the intersection of meaning, pleasure, power, and knowledge. The chapter argues that these artworks challenge now orthodox notions of de-familiarization and critical distance with new models of feminist and/or queer agitation, specifically provocation, critical mimicry, and emotional ambiguity. The artists use these tactics to challenge attitudes about nationhood, immigration, intimacy, ownership of the body, and maternal ambivalence. Ultimately, the chapter argues that the artworks invoke a critically productive emotional fragility through which the viewer/participant can imagine their desires, hopes and fears, and the emotional lives of others differently.

Interrogating the Awkward B...

Gender Futurity at the Inte...