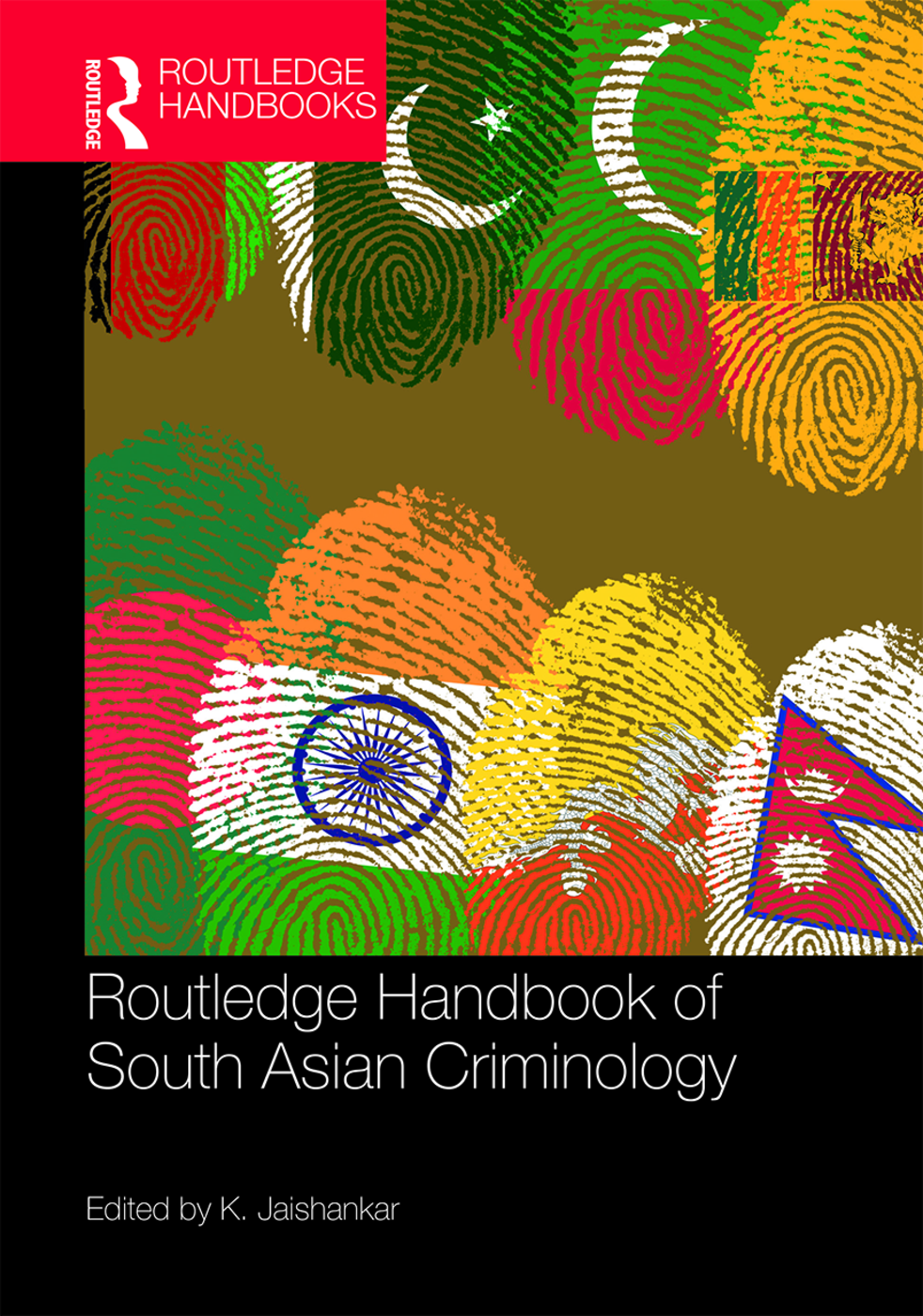 On a cold winter night of 16 December 2012, a 23-year-old paramedic student, Jyoti Singh (now known as Nirbhaya) and her male companion, Arwinder Pratap Pandey, were returning home after watching a movie in Saket, South Delhi. The two boarded an off-duty charted bus for Dwarka from Munirka. There were only six other persons in the bus including the driver (Sharma, 2016). Media sources reveal that one of the six lured the couple into a vehicle, saying that the bus would go in the same direction towards their destination (Biswas & Malik, 2013). Soon, the male companion noticed that the bus deviated from its normal route and the doors of the bus had been tightly shut. When he objected, the six men on the bus taunted the couple, asking what they were doing alone so late at night (Biswas & Malik, 2013). At this point, a scuffle broke out between Pandey and the group of men. He was battered, gagged and knocked with an iron rod. The men, then, dragged Jyoti to the rear end of the bus and took turns to rape her (Sharma, 2016). When she tried to fight back (started shrieking), the driver and the other men inserted an iron rod into her, and it was pulled out with so much force that the act brought out her intestines (Mosbergen, 2012). The police sources later described the iron rod as being a rusted, L-shaped tool used to operate a jack to change flat tyres on buses and trucks (Perappadan, 2016). After the beating and raping, the two were dumped half clothed and bleeding on the roadside. At around 11 p.m. a passerby rushed the couple to Safdarjung hospital, where they were given immediate treatment (Sharma, 2016). Jyoti died from her injuries 13 days later while undergoing an emergency treatment in Singapore.